In the brief confession of a typographer once published in Font magazine, František Štorm said: “A person who is one of a few gurus in a certain discipline at a certain time does not have anyone to speak with at the same level. Besides members of a sect, no one understands him. Try sitting down with someone at their table over beer and starting the discussion with, ‘So, friend, have you ever considered just how far Fournier digressed from the principles of rationalist typography?’ I’ve never tried it, but I don’t think I would last long in the room.”

These are very convincing words, which remain valid even with the passage of time. They reflect not only the resigned melancholy of these gurus; they also indirectly (but emphatically) shed light on the need to focus on creating groups of such individuals and support their lives in all possible ways. In these conspiratorial little cells, well fortified against the indifferent public, these “freemasons” of today meet with elsewhere inconceivable understanding.

Most clubs have their own rituals, fetishes and carefully-built iconographies and heroic legends that swell up most in the oral traditions of those who cannot remember the story passed down over the ages. One such “club” is the Studio for Type Design and Typography, which František Štorm led with great enthusiasm some time ago. This year, on July 3rd, the one and only father and founder of local digitised typography, the “Leader”,  “Great Helmsman”, “Generalissimo” and “Beloved Comrade” of Czech type design will celebrate his fiftieth birthday.

In our “legend of the letter”, František plays one of the most important roles. This is why we have quite logically decided to resurrect the slumbering cult of personality and, as part of the autumn finals, fill the school studio with an exhibition of gifts. Our model was the bygone catalogues of gigantic exhibitions of gifts from all working people to other “Beloved Leaders”. We were a little bit sorry that it was beyond our means to give František something like a train, steamroller, or a mobile typography office with “snazzy type” for his important birthday. Though our bouquet of gifts is humble, they are all the more sincere. Unlike the “working people” of years past, we have an advantage – we aren’t giving gifts to some bastard, but a respected artist, great mate and dear friend. 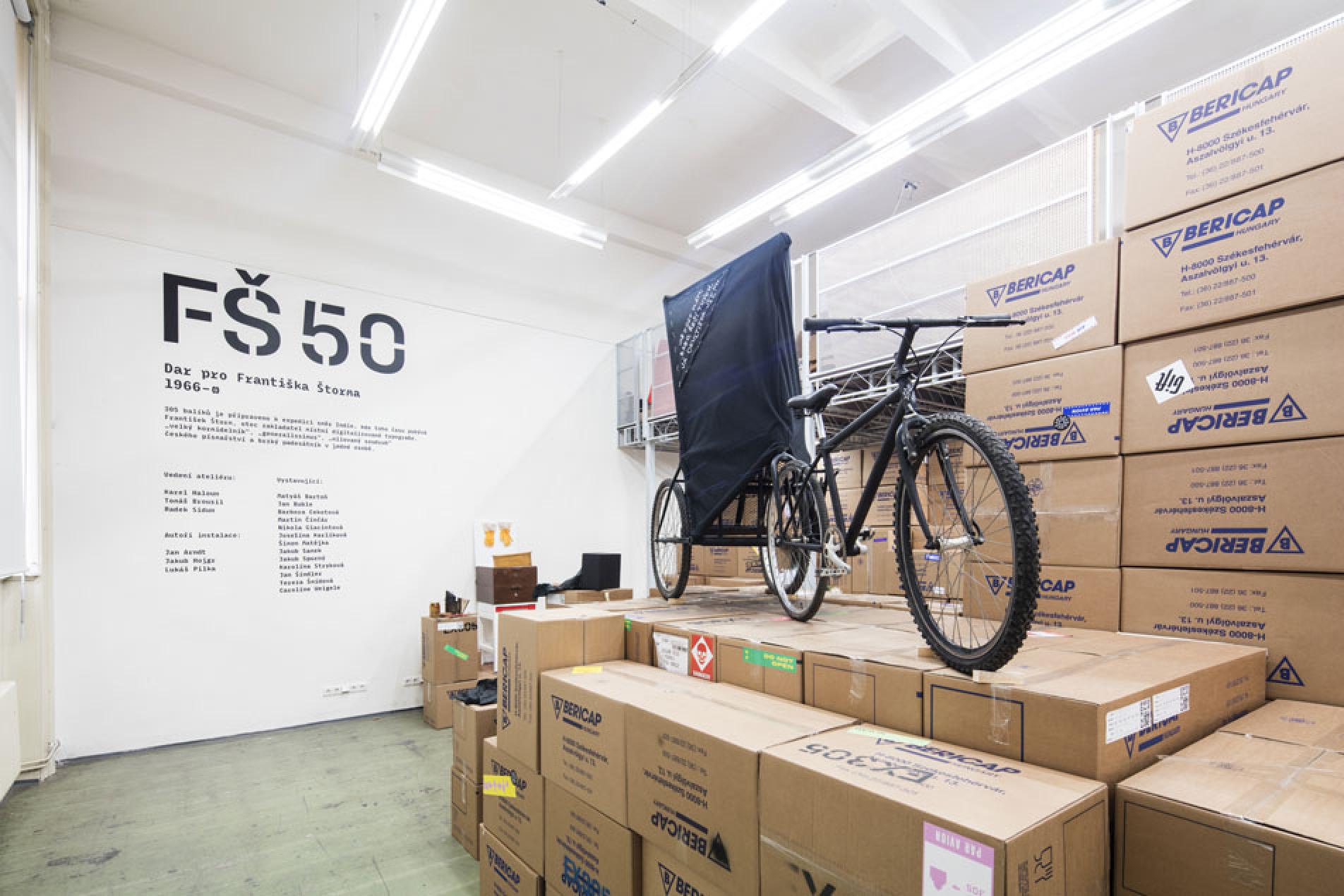 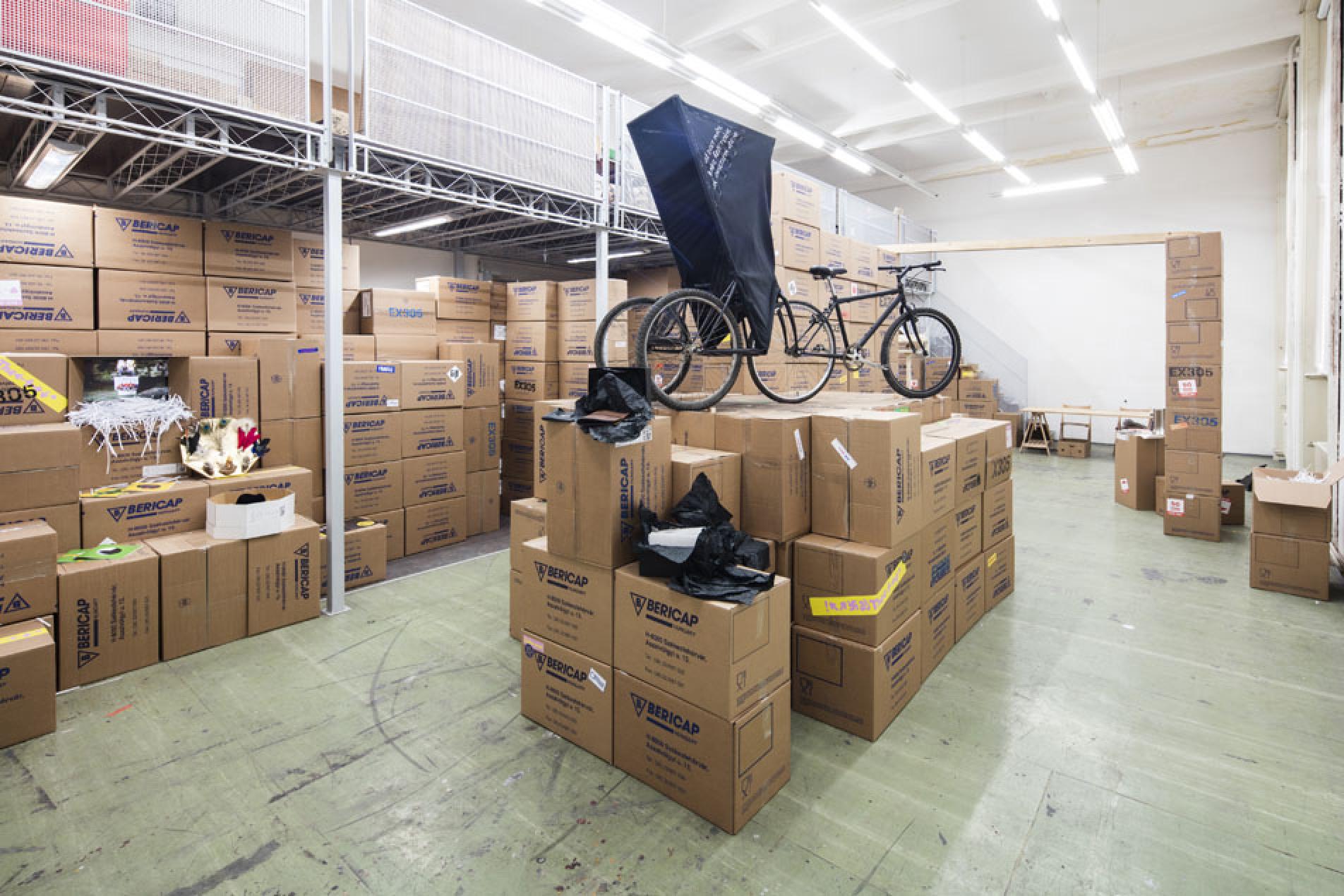 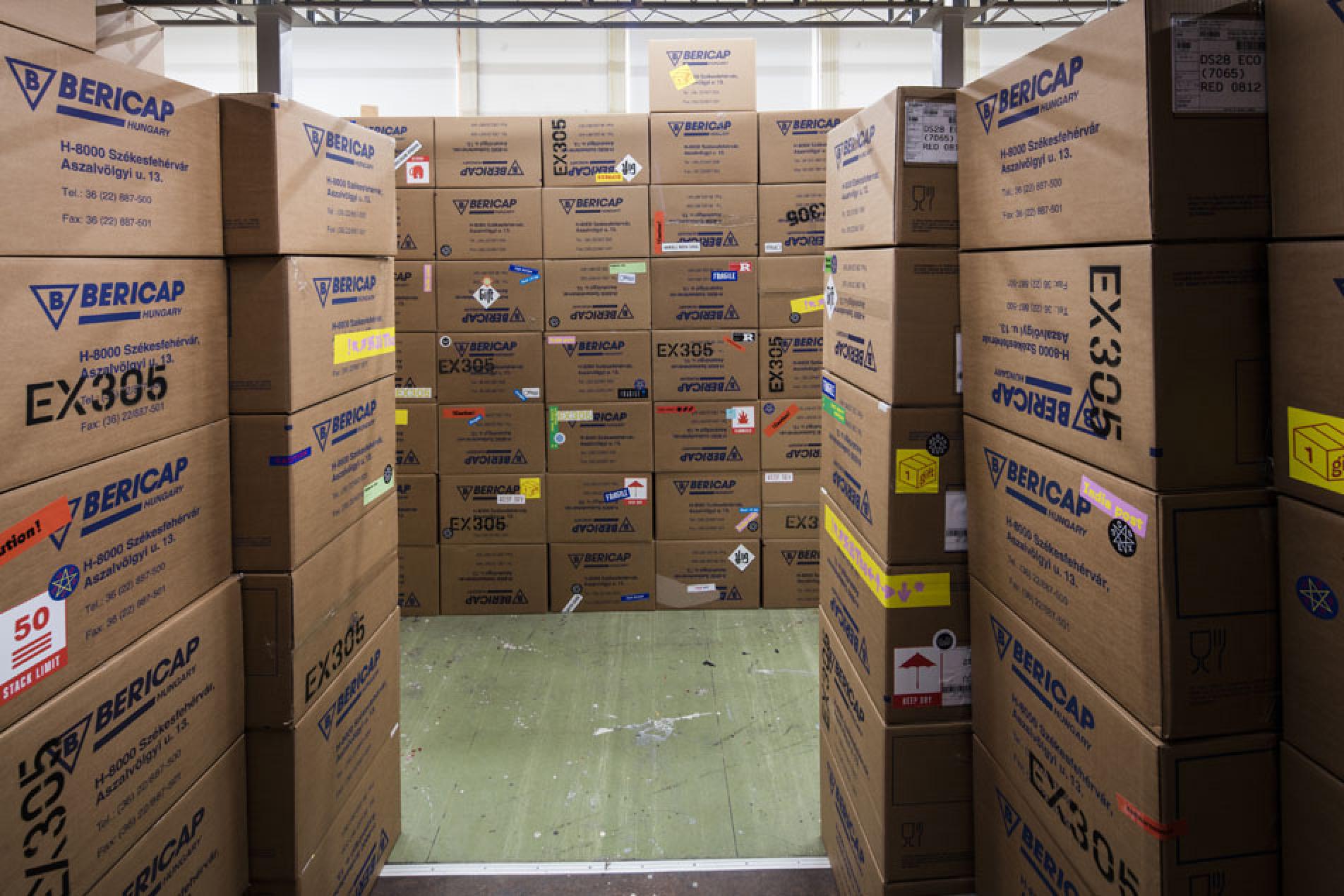 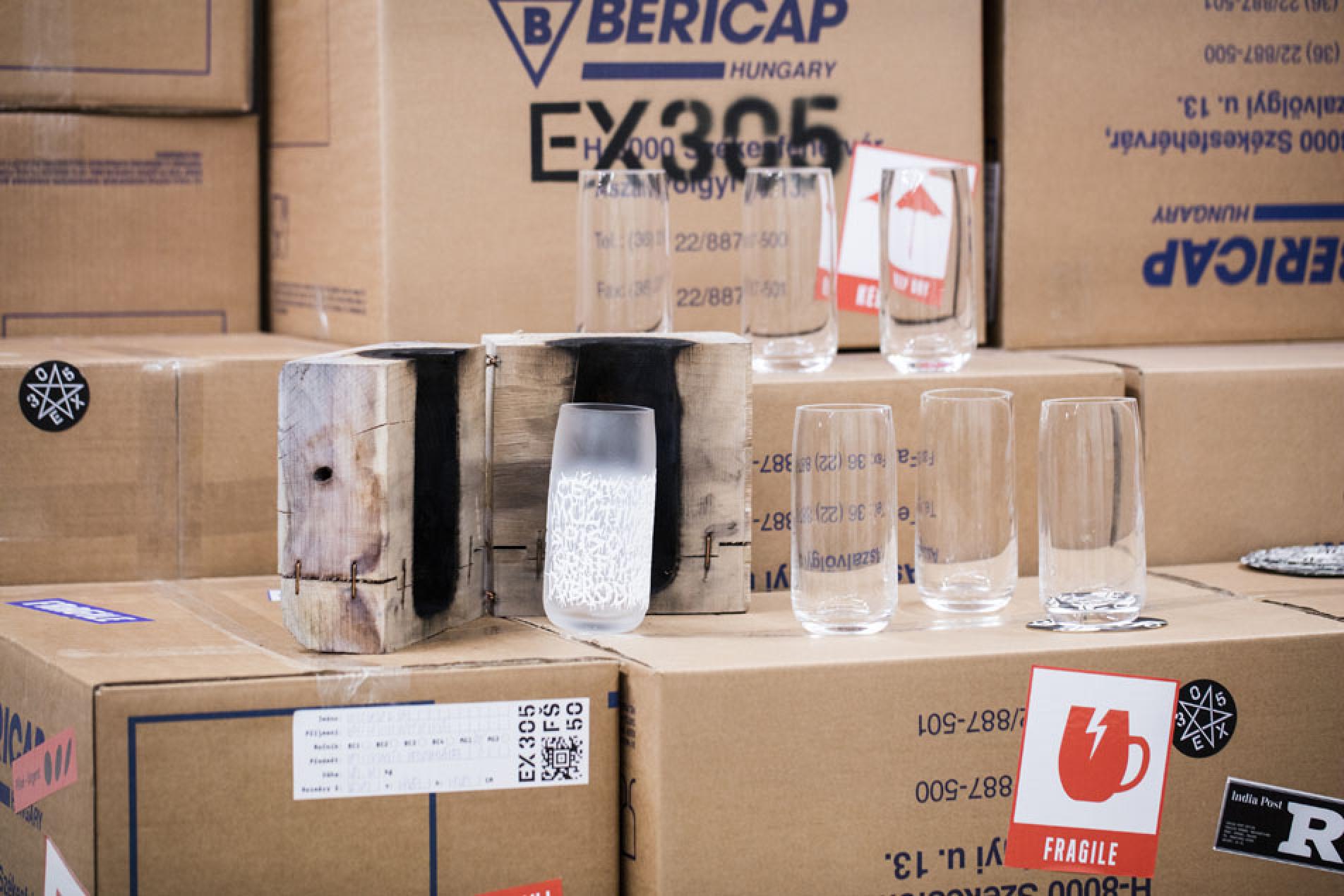 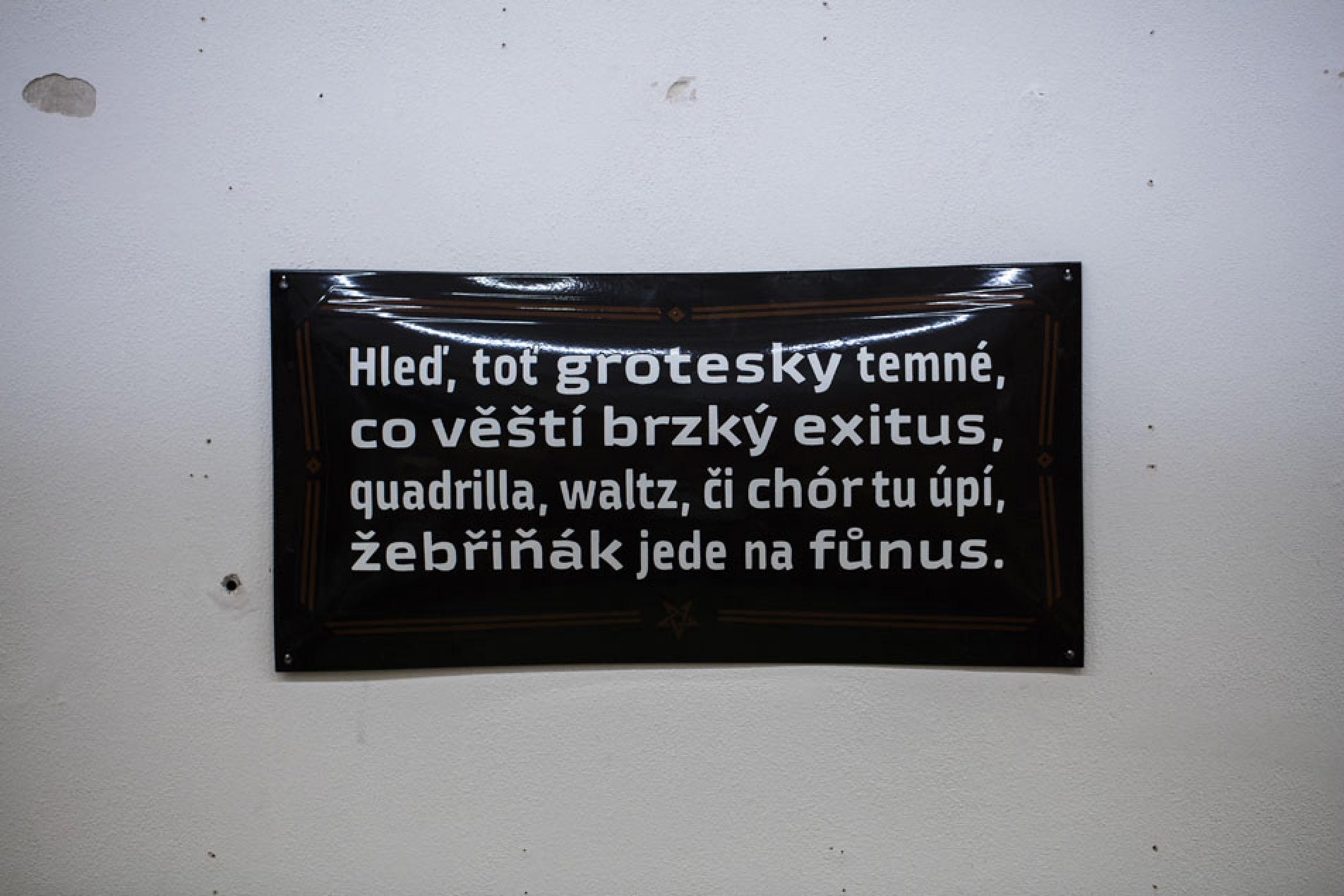 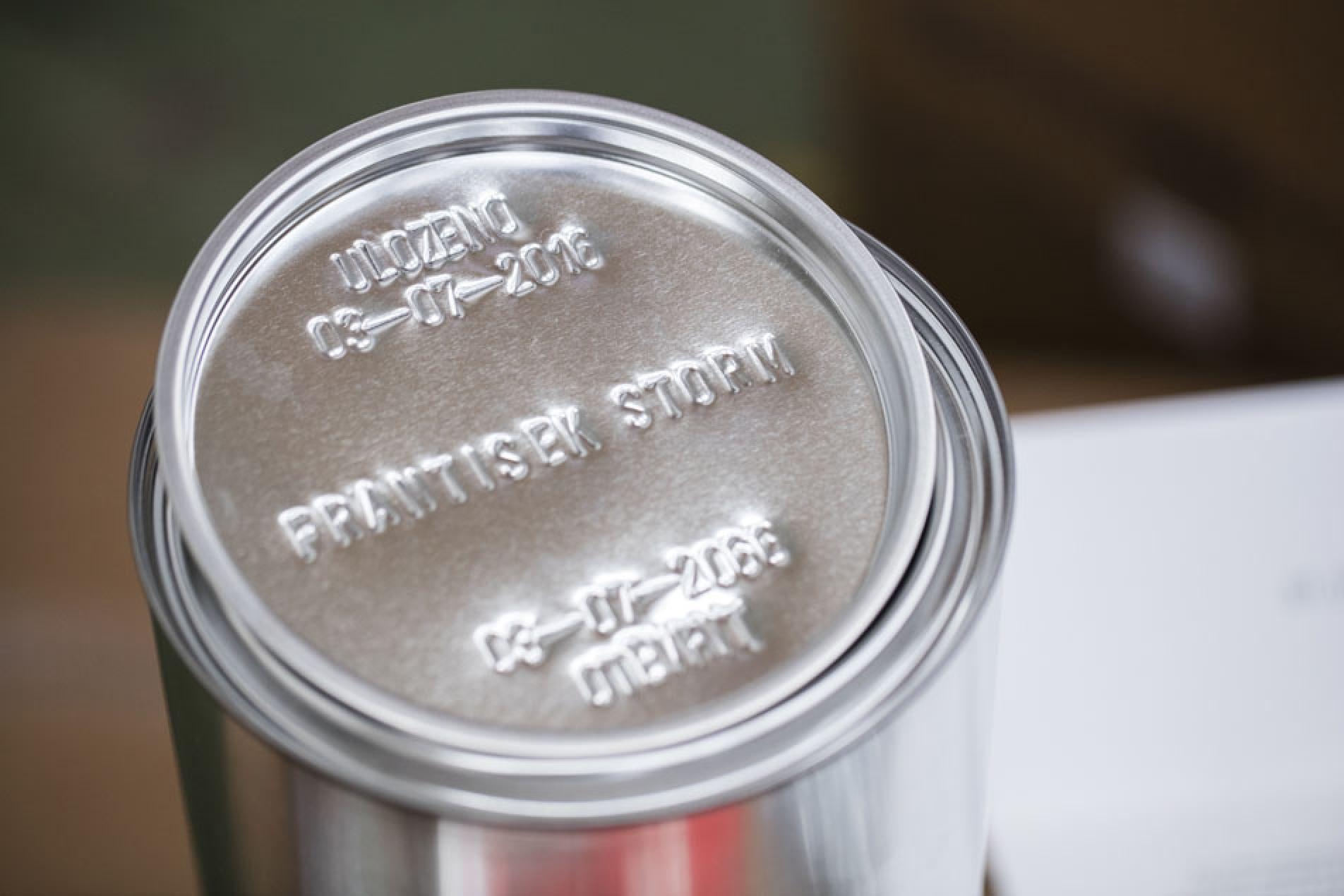 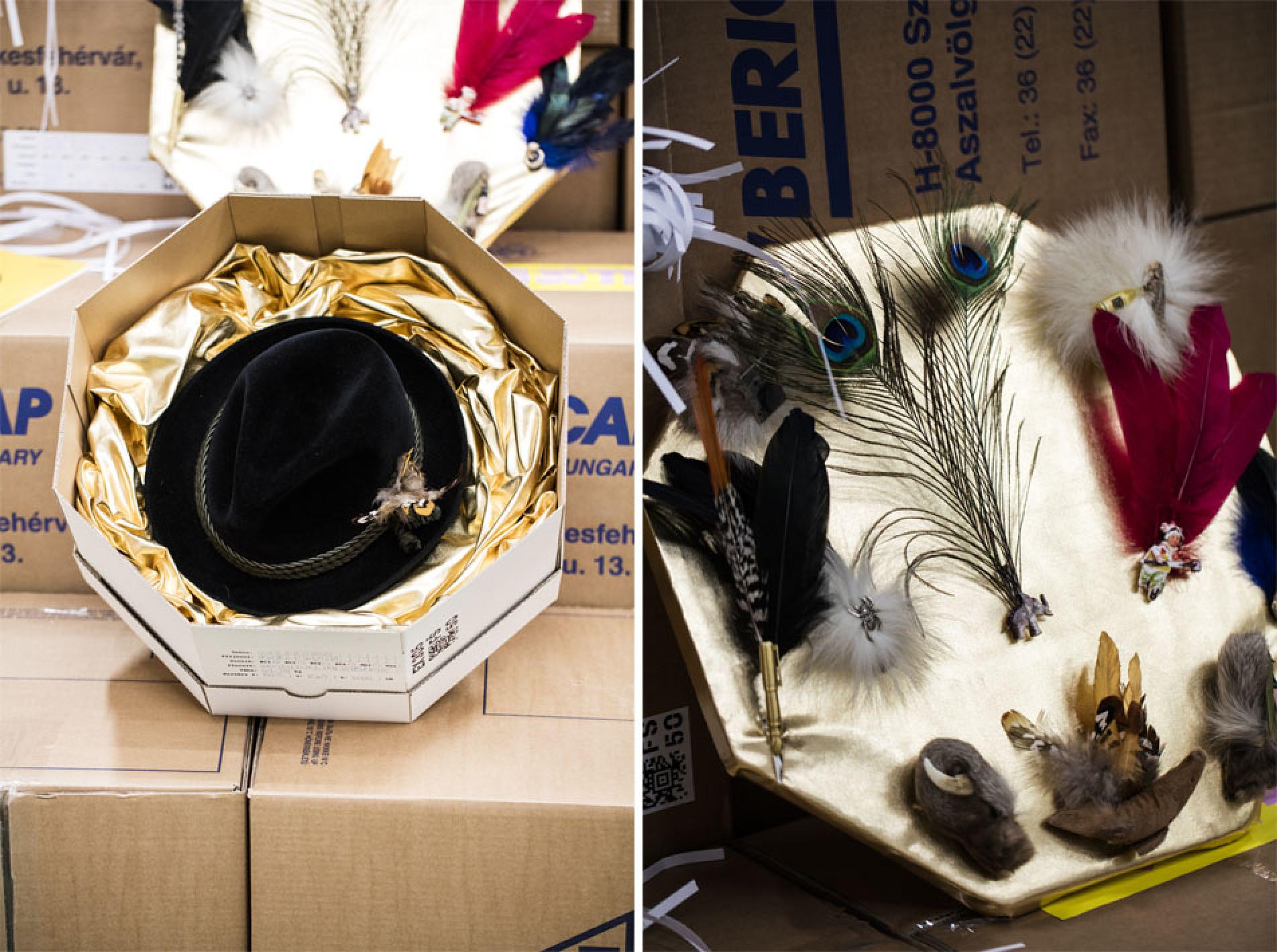 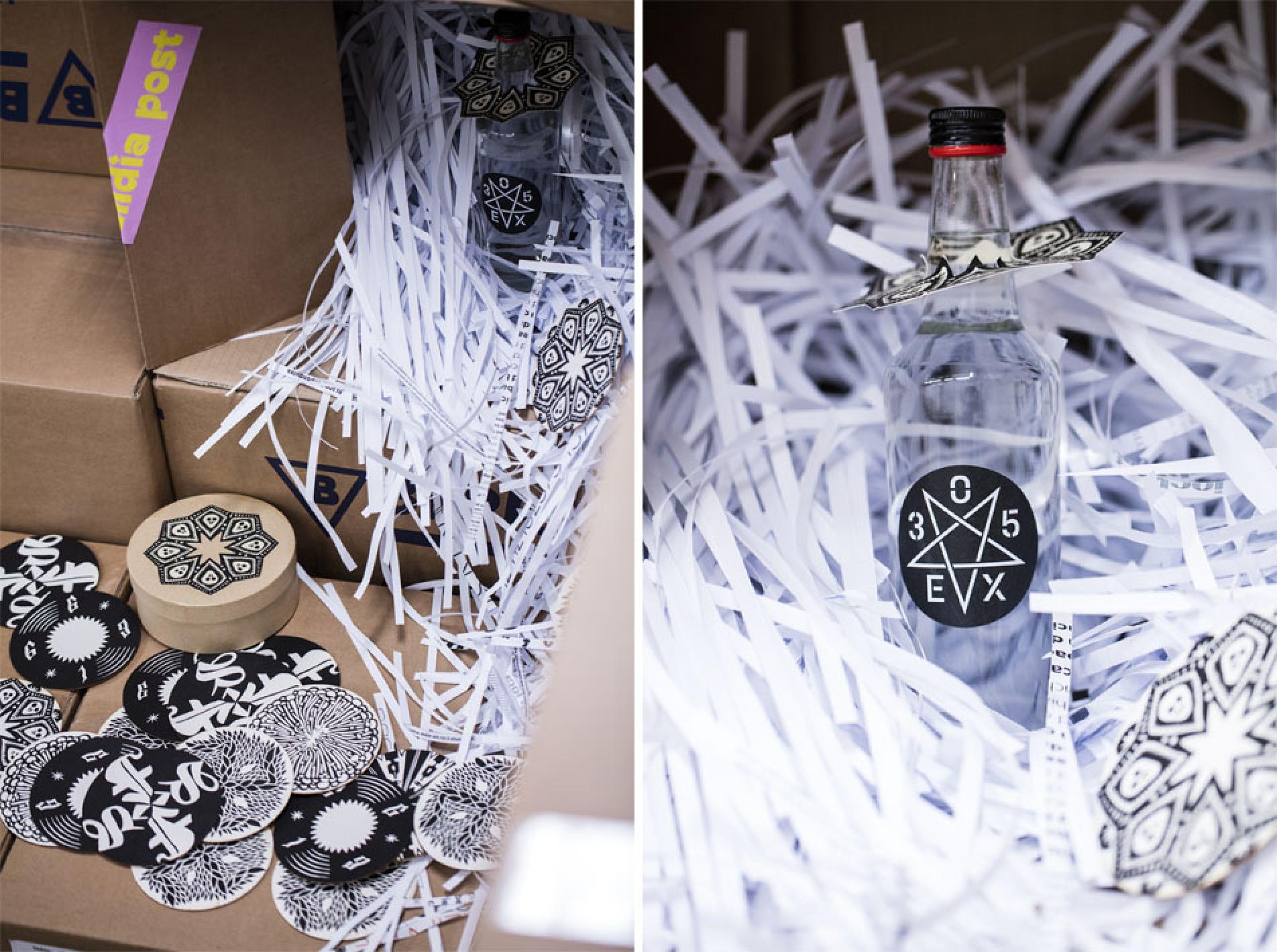 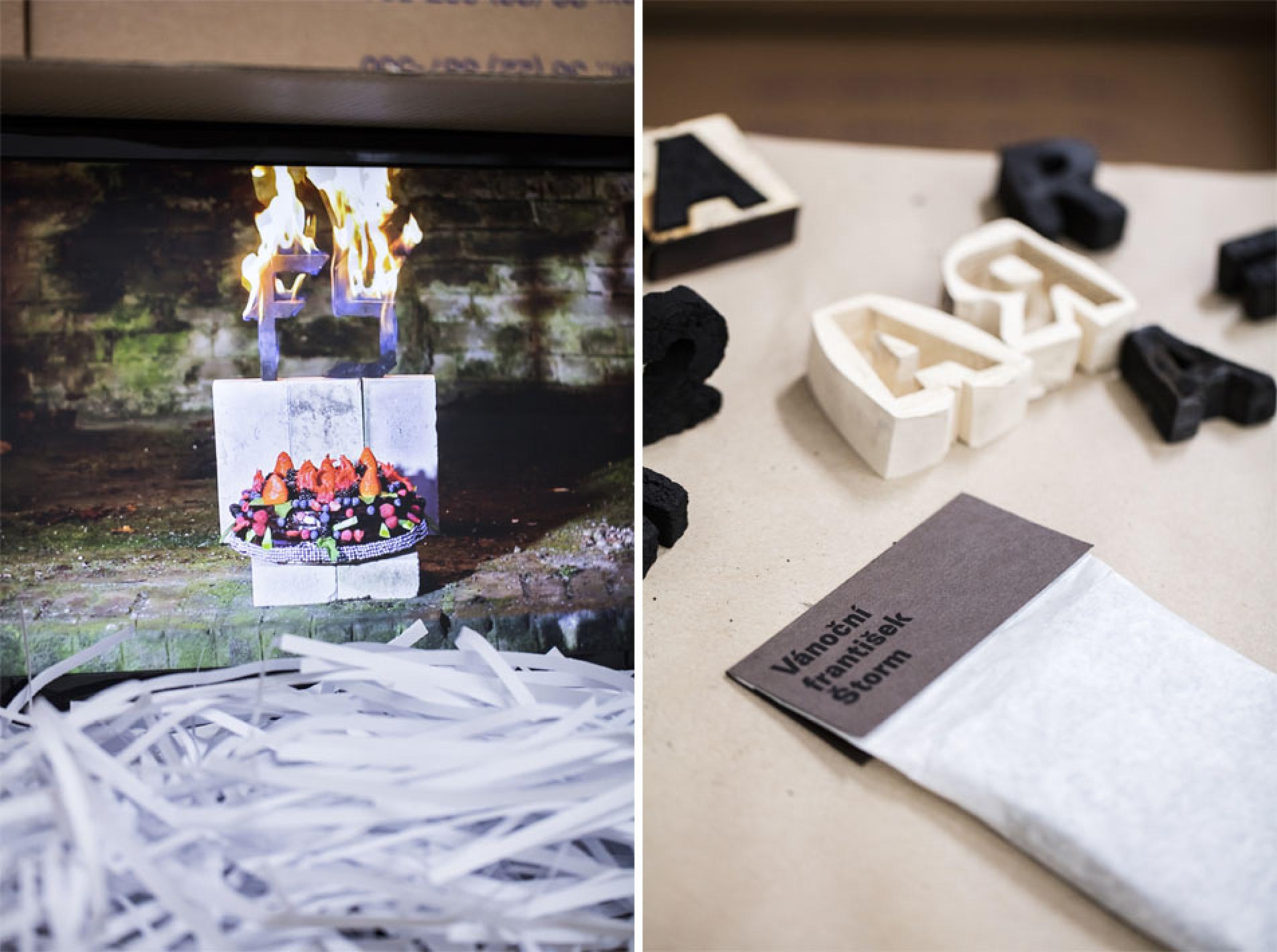 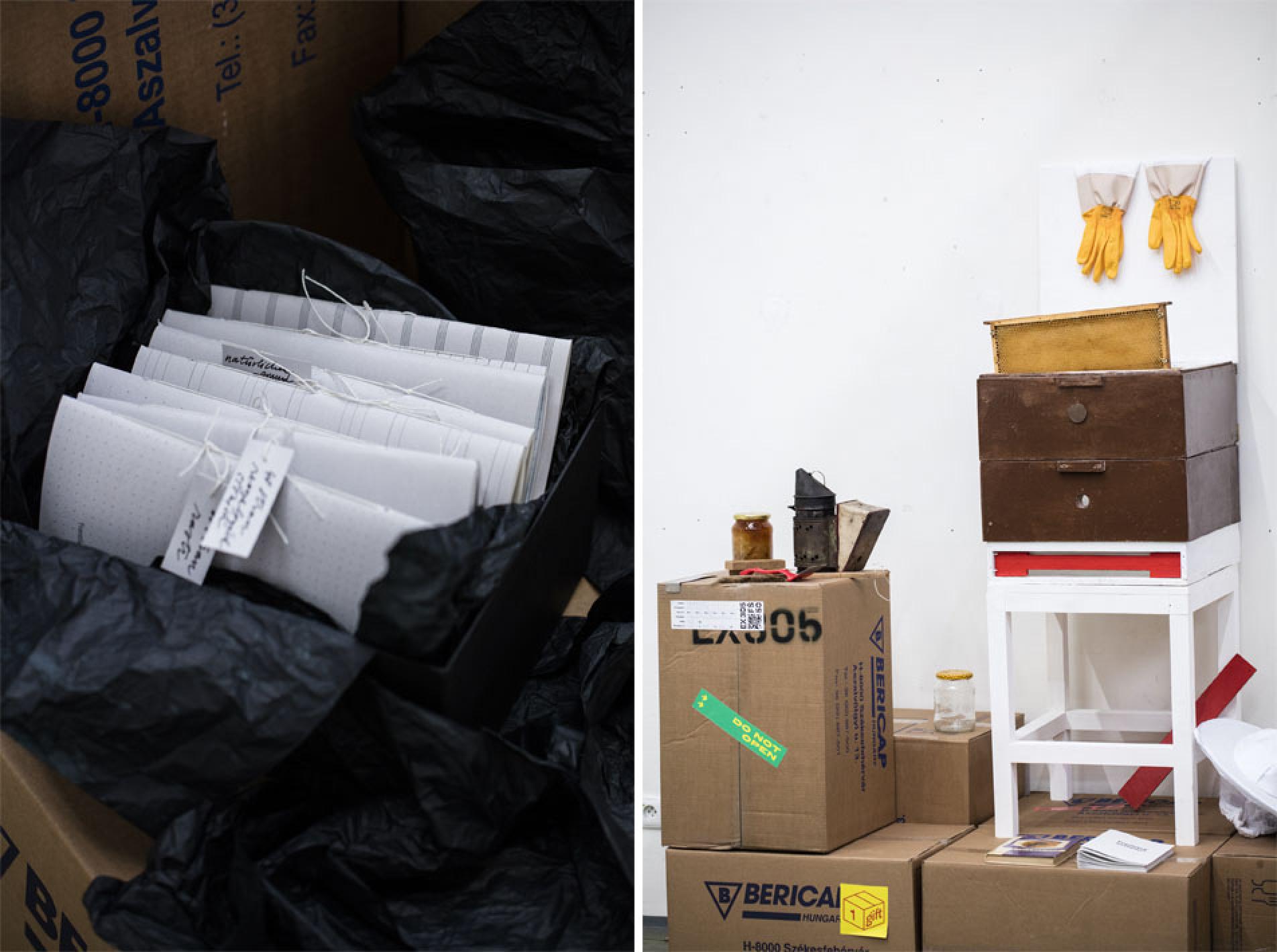 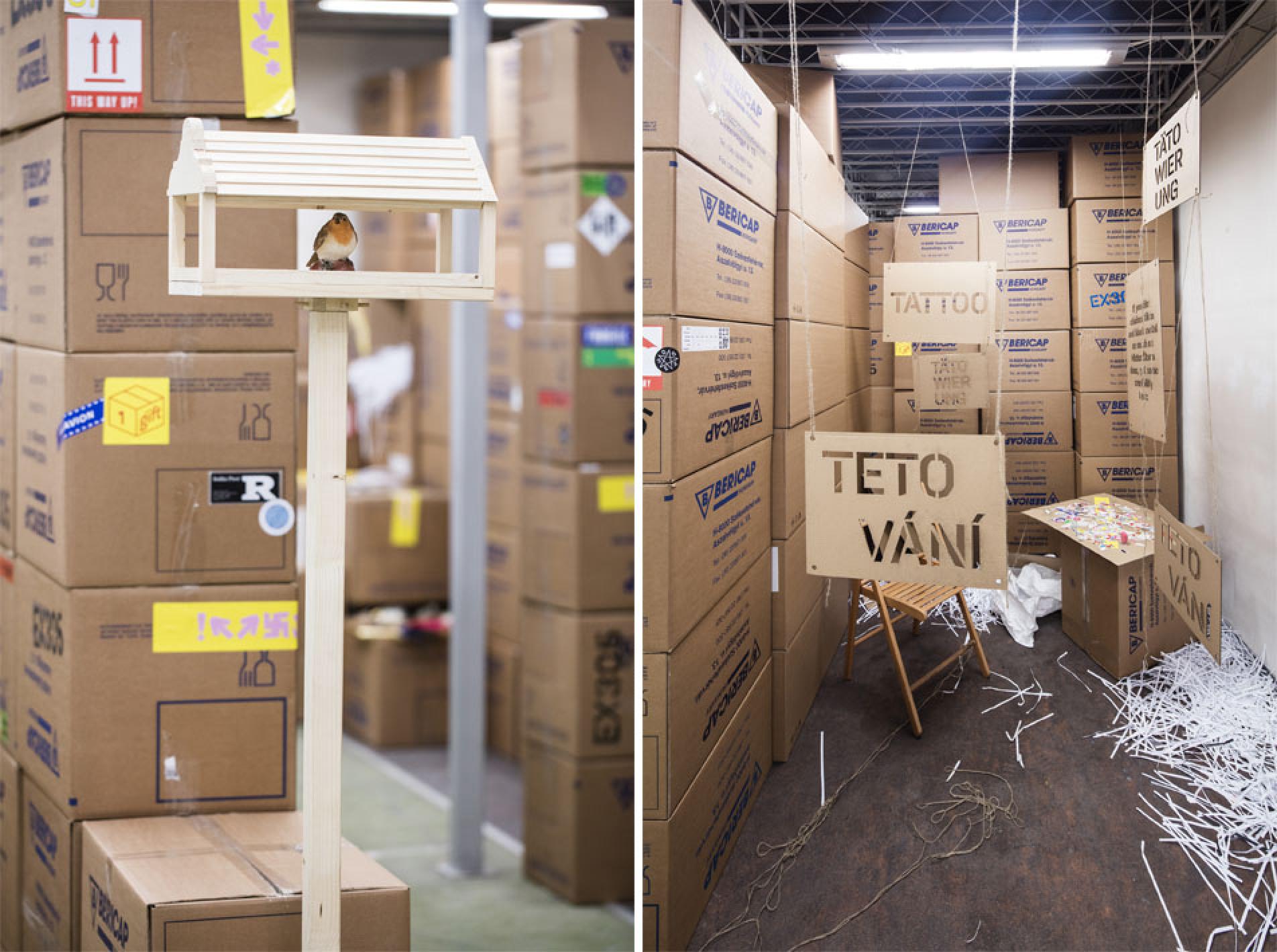