“Work with a model typeface, either by redesigning – adding to and enhancing – the master model, or creating a new typeface so in which one may still recognise the reference face in the result of your work. We expect the typeface will be developed into an adequate typeface family, with lower-case letters, figures and diacritics added if needed. The expected result is a fully-functional font with all the up to date standard features.”

It would be right to add that the students did not choose the model typefaces themselves. Our teaching staff made the selection and assigned typefaces to individual students as they saw fit – considering each student’s nature, the assignment was “tailored” to some students, while others received something of a “counter-assignment”. So next to reference typefaces like Bodoni, Gill and Times there are also a few rather obscure “stunners” like Revue and Comic Sans (if one could dare call them that).

What was originally a semester assignment grew into an ambitious year-long task culminating in an anthology containing eighteen typefaces by seventeen designers, including the designers’ short digressions into the history of the typeface and explanations of their own redesigns. The reason behind the title, Evolution, should be clear as you leaf through the book. We are not demolishing or sentencing anything to aesthetic death before the people’s tribunal – which would have been difficult to avoid had we taken a revolutionary approach. We are building on good foundations, respect for tradition and admiration for past artists while recognising that time does not stand still. 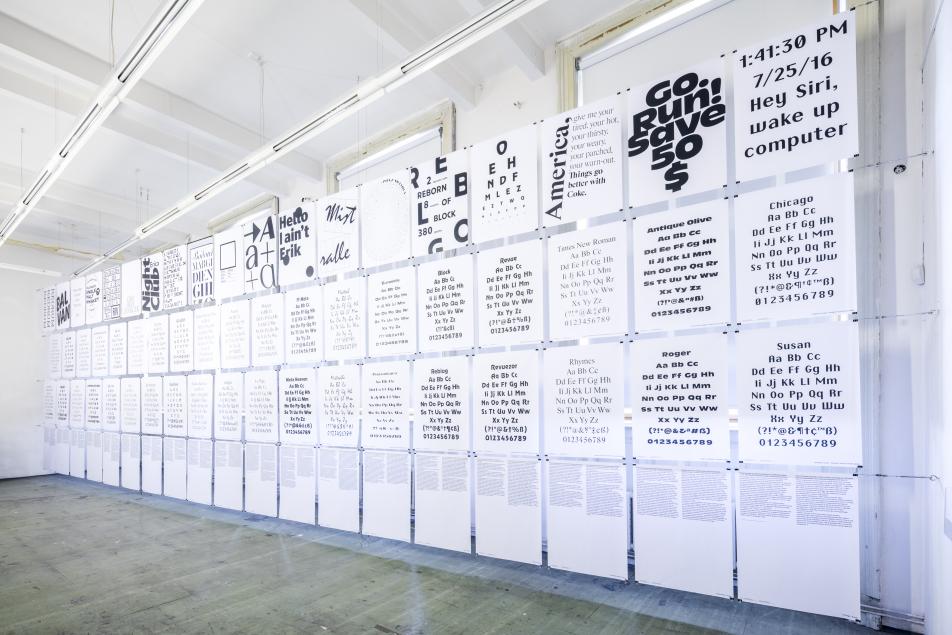 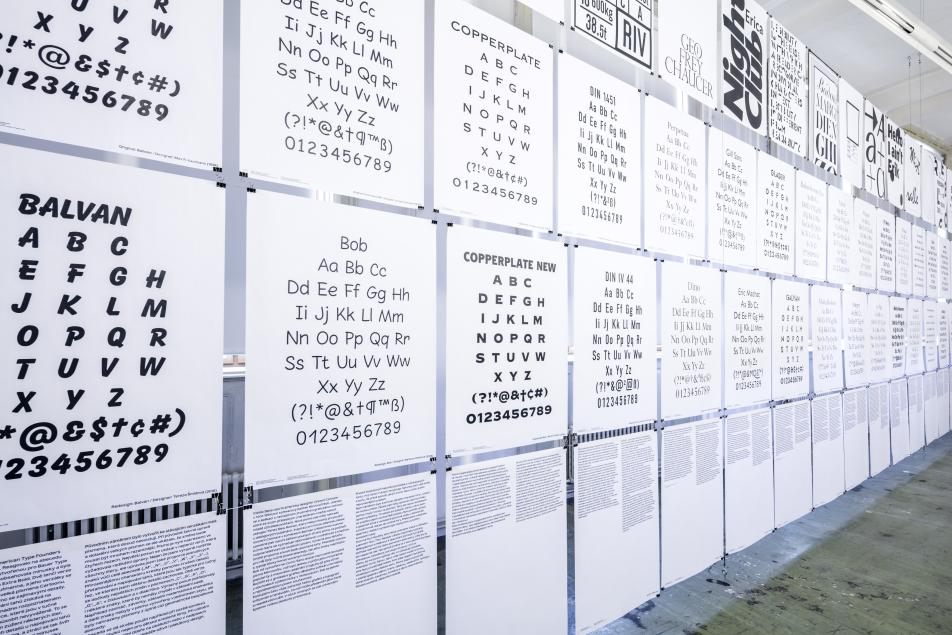 The book called Evolution explains the context and purpose of the project. It shows all 19 new typefaces, 127 fonts by 16 authors with plenty of particular details. It also contains essays, historical facts and background of each typeface. 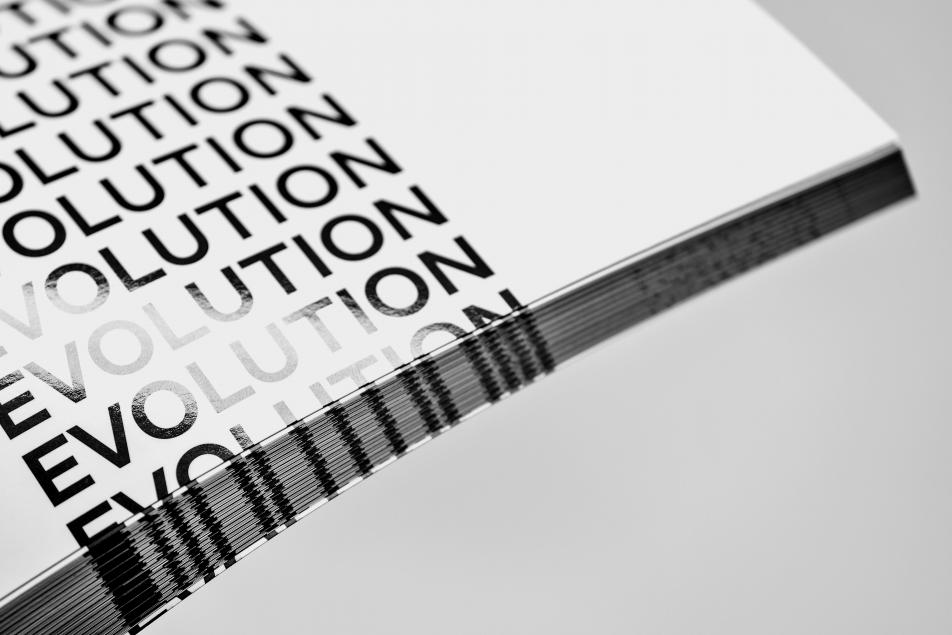 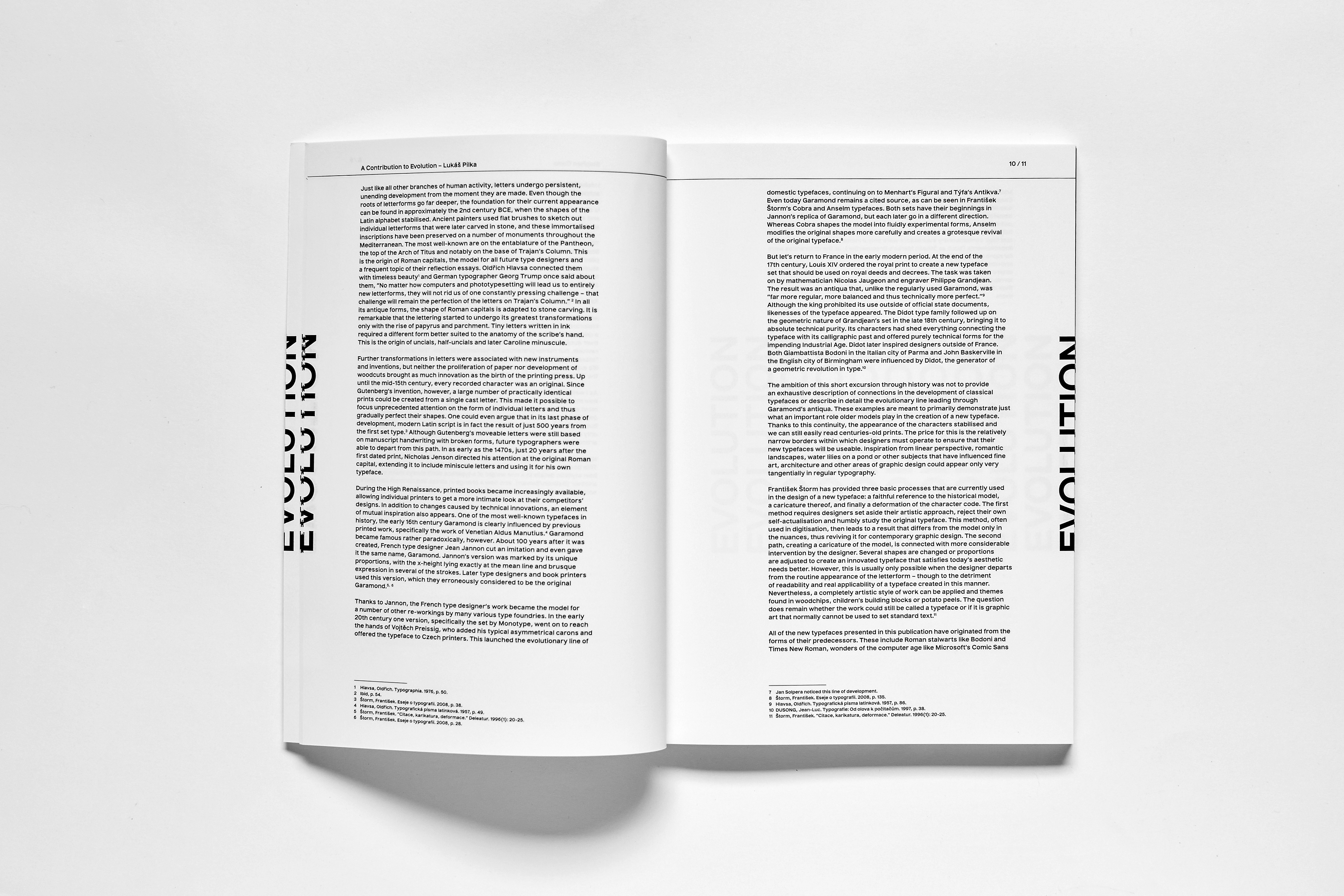 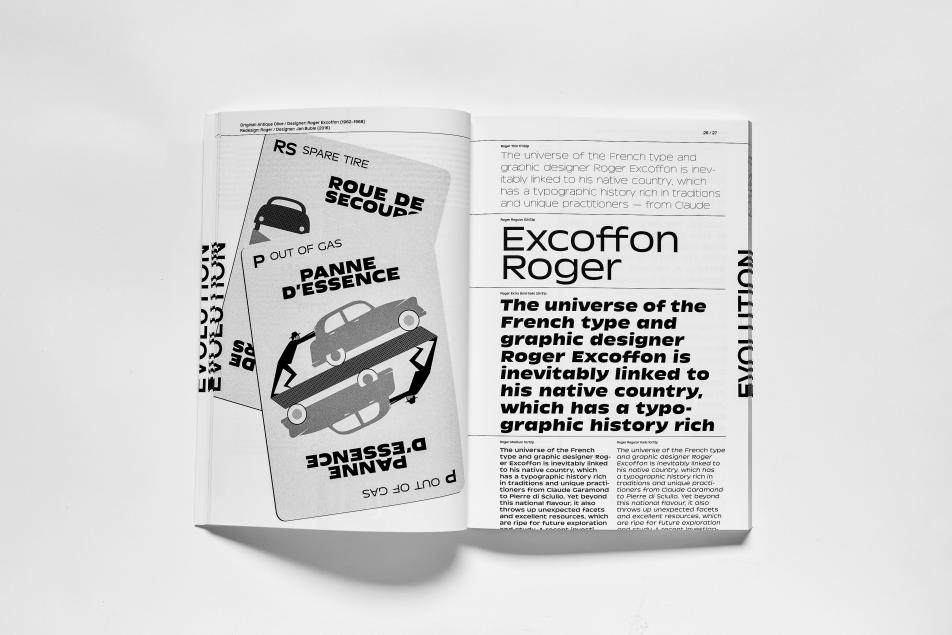 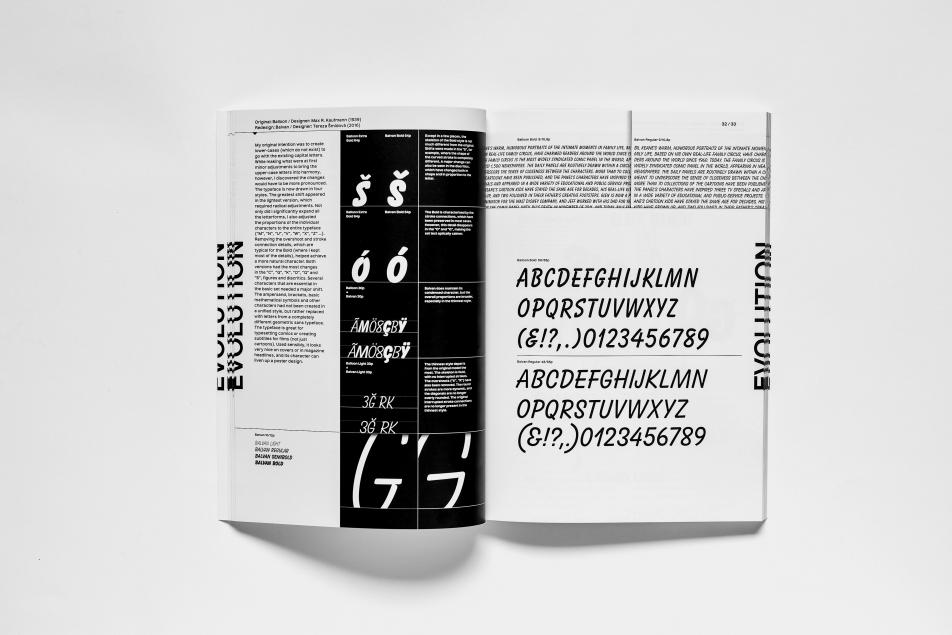 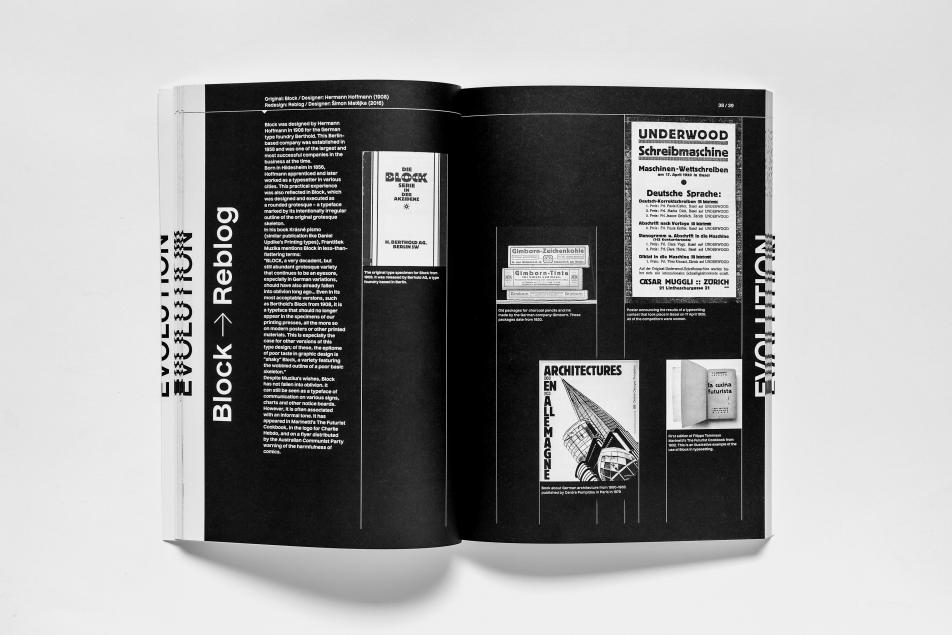 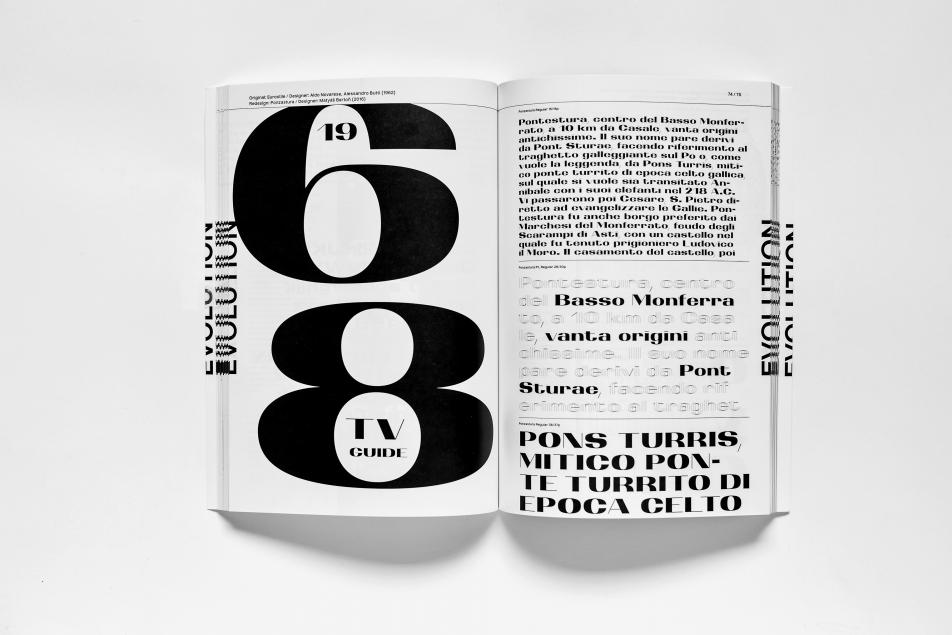 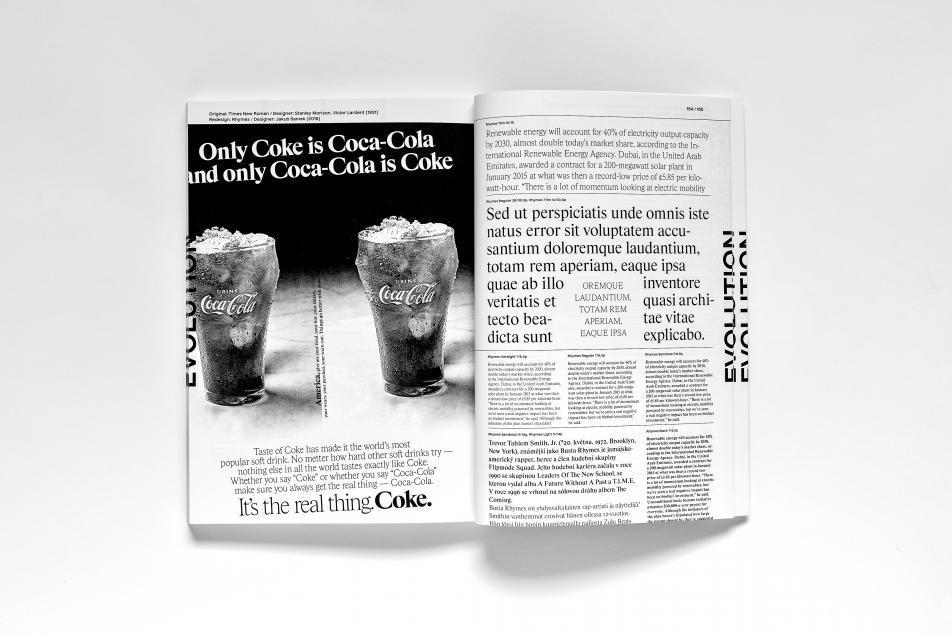