At first sight, Falster Grotesk by Jan Novák is a very simple sans-serif font. However, a closer look reveals the designer’s innovative approach. It breaks from the traditional line of thought that Swiss type construction is long outdated and doesn’t offer any possibilities for inventiveness. While the majority of world type foundries concentrate on increasing numbers of styles and weights, Falster Grotesk ignores such efforts and heads in a completely new direction, enlivening lowercase shapes, breaking conventional preconceptions about humanist sans and redefining the accentuation of certain letters. While the family continues to maintain the excellent legibility of its predecessors in the typesetting of small text, in poster sizes its subtle but expressive adaptations of shape are fully allowed to develop. Novák showcases several simplifying tendencies within the font, similar to the ones we know from the avant-garde approach of Paul Renner. But at the same time keeps in mind the fact that in a text typeface, all experiments end where legibil­ity would be jeopardised.

Replacing several arches of the lowercase letters with sharp diagonals gives the family a novel character and an up-to-date appearance. In case of the lowercase “a”, the lower outstroke is replaced with a strict diagonal line. A similar approach is used in the usually rounded ascender of the lowercase “f”. The simplified ear of the “g” ties with the succinct taper of the lowercase “r”; a similarly short stroke instead of a loop connects the upper bowl with the loop of the “g”. The outstroke of the “t”, usually fluid and derived from calligraphy, is treated in a similar fashion, as is the detail of lowercase “l”.

Four weights with corresponding italics suit the simple, con­temporary design, preferring frugal yet sophisticated solutions over a plethora of typefaces, which can more often than not lead to a creative quandary. This distinctively technicistic typeface offers unlimited possibilities for application, from display typesetting to mathematic textbooks. Its wide range of characters and indexes make Falster Grotesk a true workhorse for eve­ryday graphic design work.

Falster Grotesk is the second typeface featured at Briefcase to receive an award (the first was Pramen by Vojtěch Říha). Jan Novák won the Czech Centres prize at the 2012 Brno Biennial. The International Graphic Design Biennial in Brno is considered one of the most significant events in the field of visual communications in the world, and is one of the most important platforms for exhibi­tions, discussion and accompa­nying programmes about graphic design in the Czech Republic. 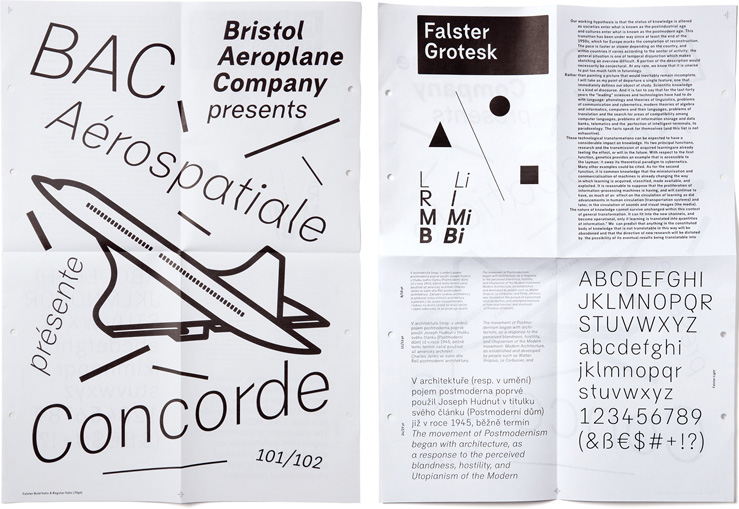 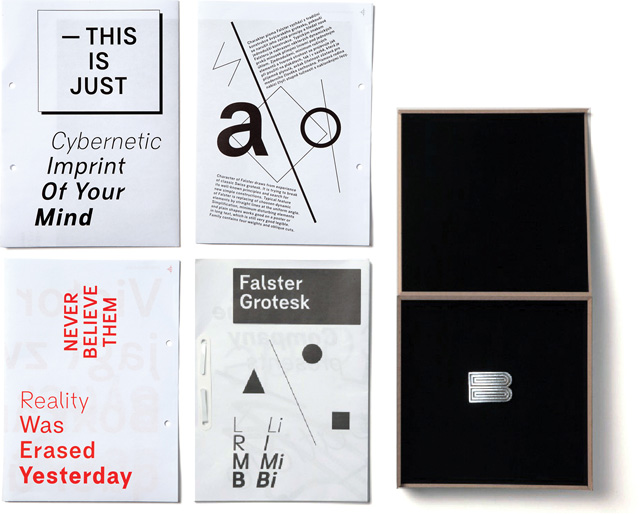 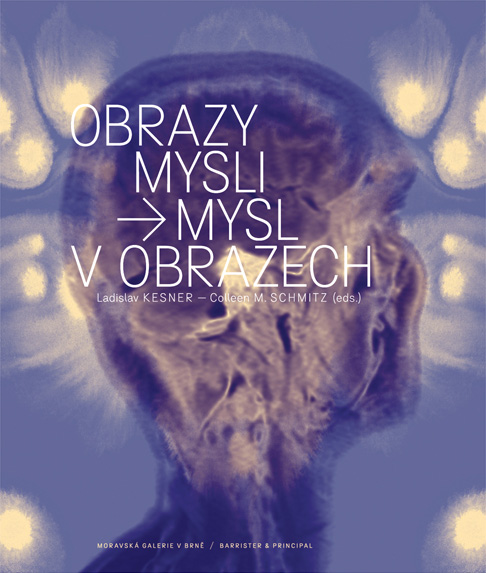 The book Mind of Pictures – Mind in Pictures, designed by Robert V. Novák. Robert used the image of his own Magnetic Resonance Imaging scan; 2012. 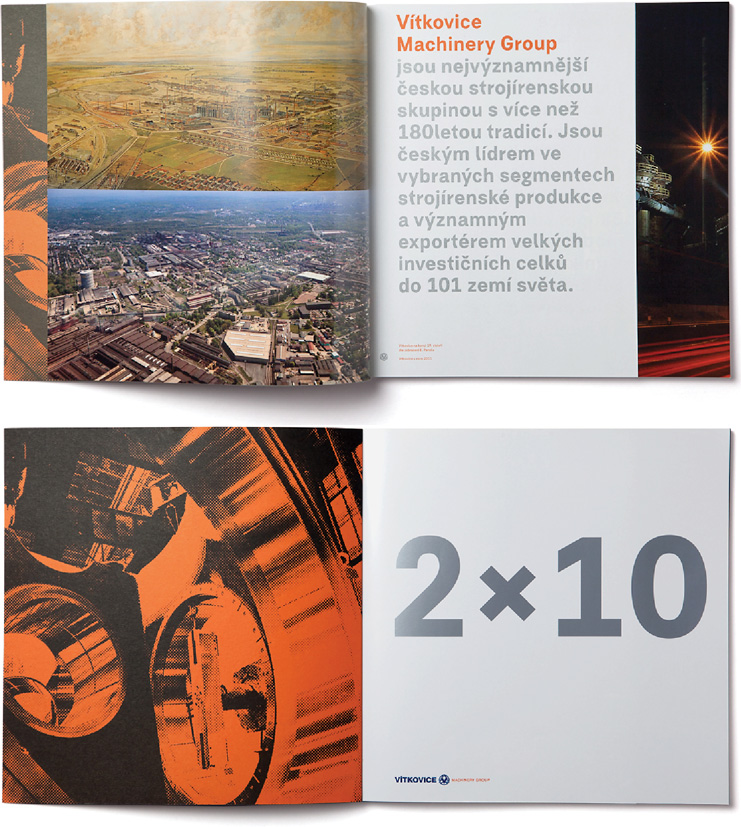 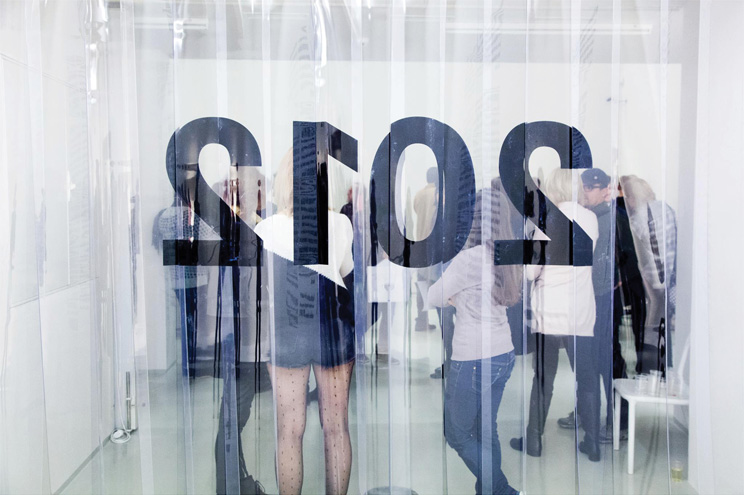