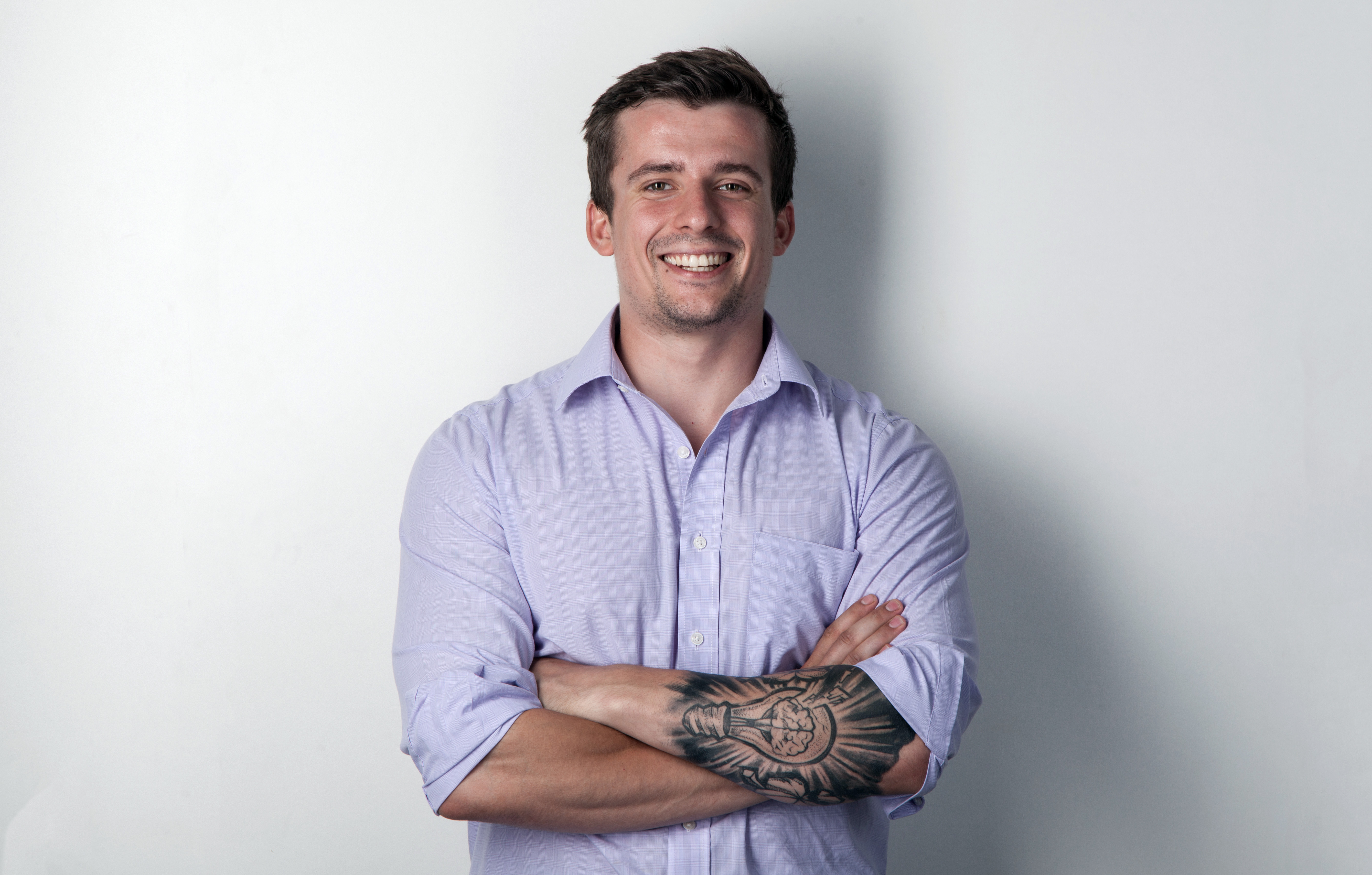 Šimon Matějka (1994) received his bachelor’s diploma for his original typeface Kontra, and is now working on his master’s study in the Type Design and Typography Studio at the Academy of Arts Architecture & Design in Prague. During Šimon’s studies, he came up with typefaces such as Reblog, which refers loosely to the well-known typeface Block, or the reinforced typeface Pressure, which focuses on the characters’ static strength. He received the prize of the National Technical Museum in Prague in the Most Beautiful Czech Book competition in 2015 for his semester catalog České kolo (The Czech Bicycle). He exercises a lot both in his free time and in his not-so-free time as well. 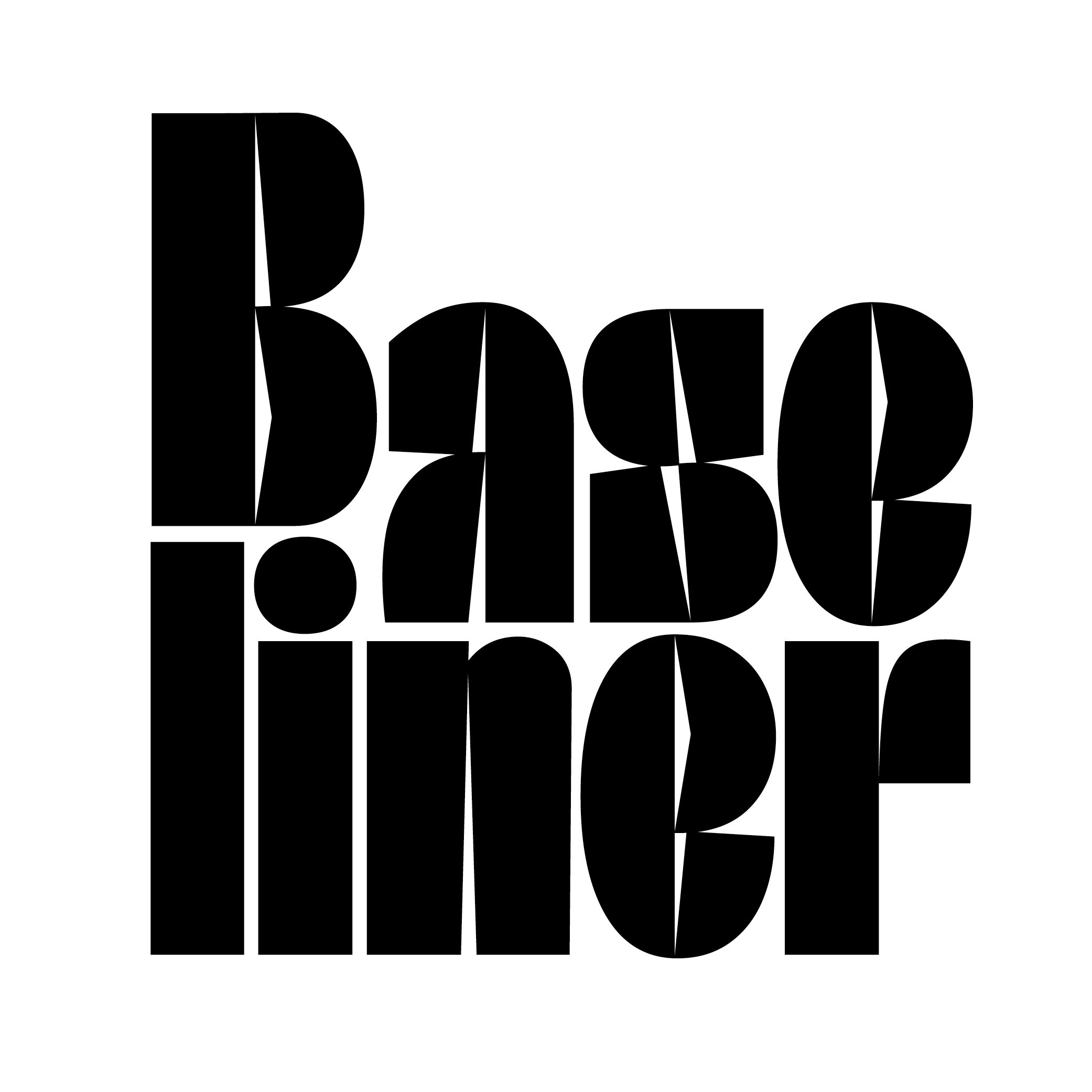