Typeface as such has existed since the Paleolithic Era and has served us as a visual record of speech. Its medium is in most cases a flat surface, whether newspapers, smartphone display, computer screen or a sprayed wall on the street. In short, typeface is ingrained as a two-dimensional matter and, with a few exceptions, that still applies. That seems to me to be a path to playing and experimenting with typeface. Only making typeface in three-dimensional form is nothing new. So it would be better to focus on what function typeface could adopt in space, how it would be affected and, conversely, how it could influence the environment around it. These very factors could significantly impact the aesthetic aspect of typeface or even completely to push into the background.

This solution came from the attempts to free typeface from its two-dimensional environment. The objective was, instead of analysing how the typeface looks, to investigate the structural properties of the individual glyphs. The result was the discovery of how the individual characters behave under the stress of pressure. 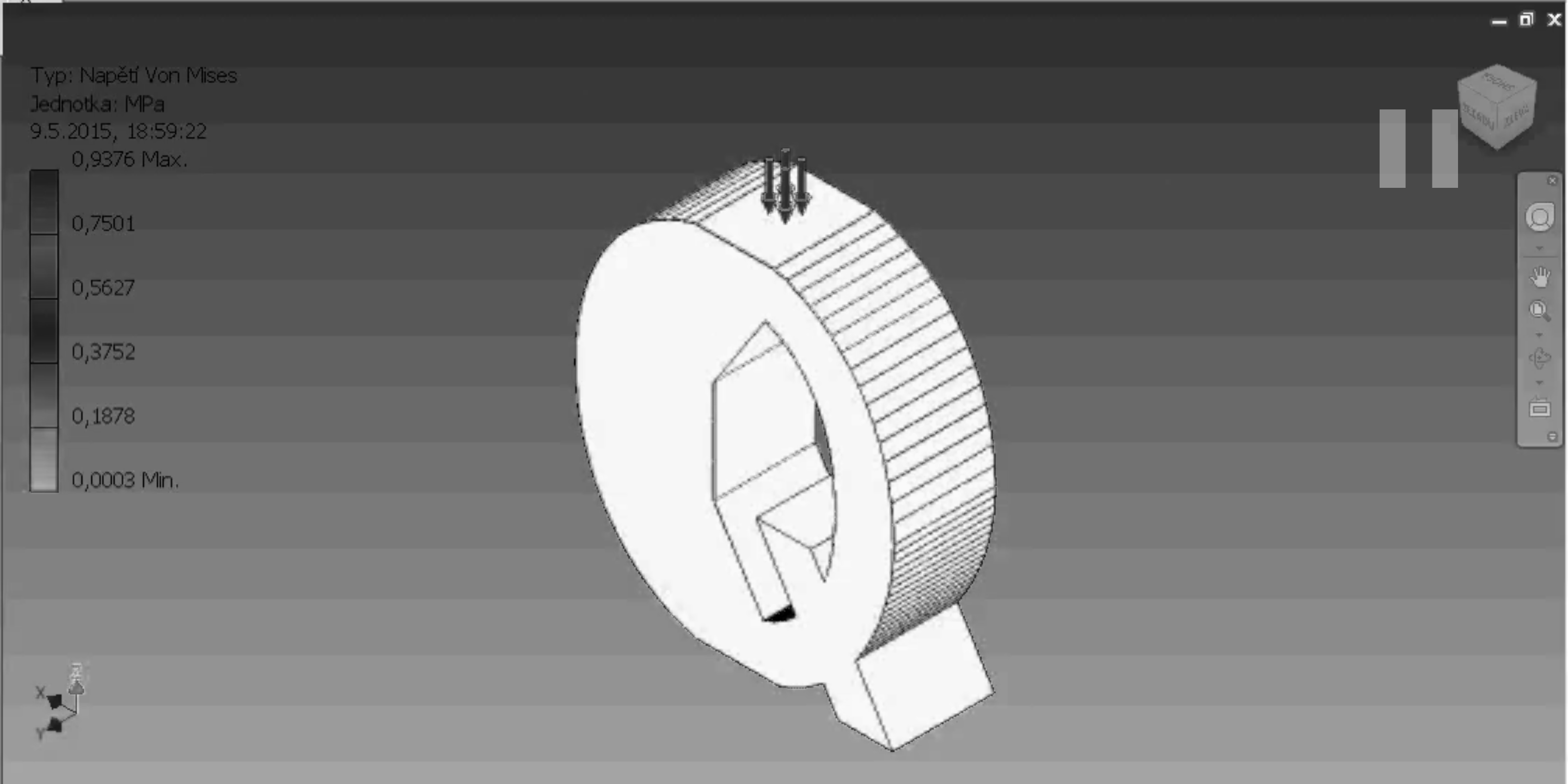 The outcome consisted of visualisations that precisely showed the weaknesses of individual characters and the overall course of destruction under a given stress. On the basis of the acquired facts, the characters were given reinforcements at critical points. These are entirely acknowledged and have no ambitions towards aestheticism. The outcome is a load-bearing typeface, the purpose of which is to resist vertical pressure. 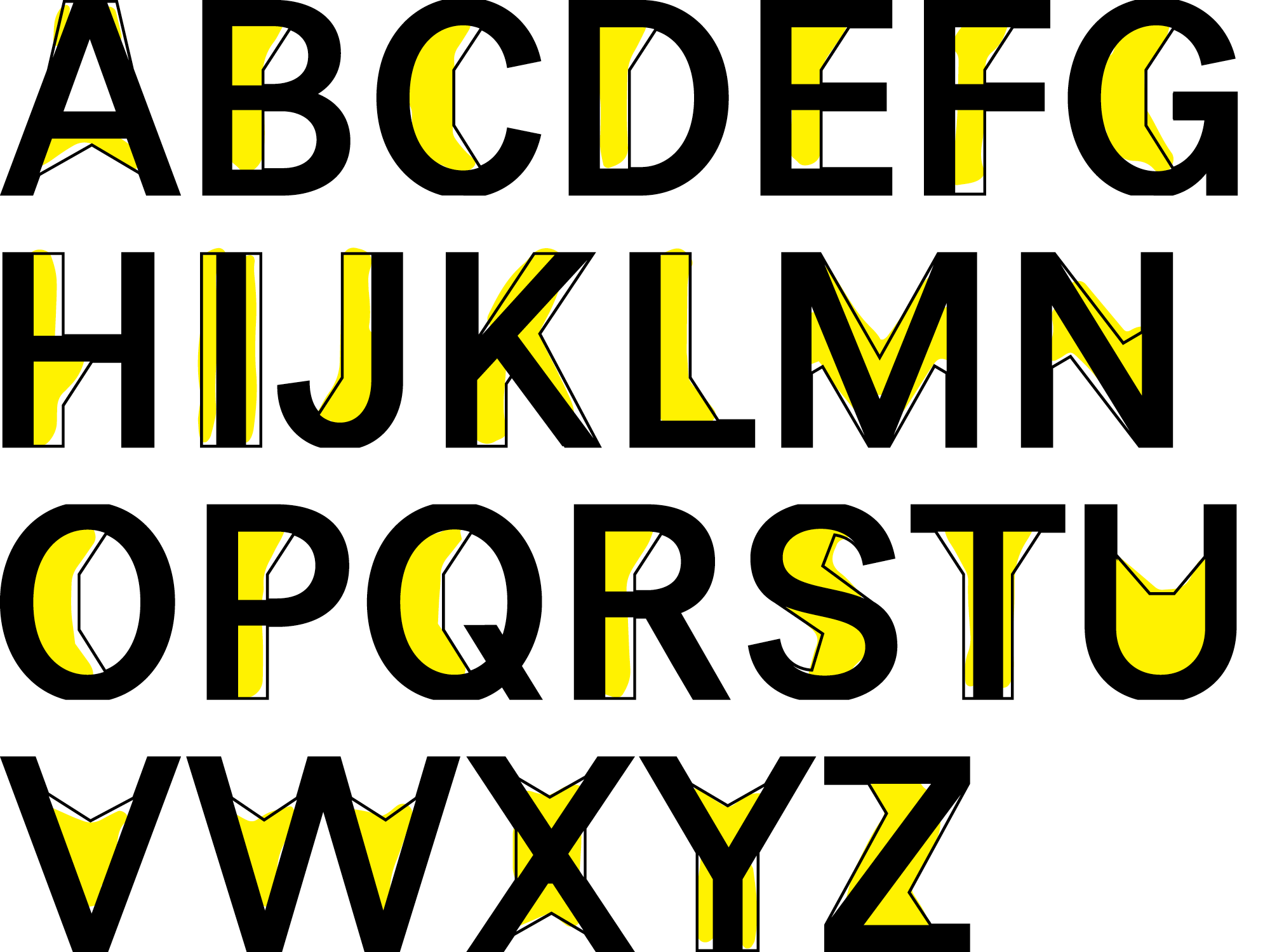 There followed a test in the real environment, so it was necessary to designate the material, which is reinforced concrete. This material is often used in construction for its combination of the hardness of concrete and the flexibility of rebar reinforcement and so it is ideal for the experiment in question. Following creation of the wooden mould, the pouring of the reinforced concrete was conducted.

The test site was the Central Laboratory of the Technical University in Prague, where a press that creates pressure up to 64 tonnes took care of the load, which was set on a vertical path. The intensity of the pressure was 1 mm per minute. The letter withstood the pre-defined load, which was 10 tonnes, and the breaking point when the first signs of destruction appeared occurred when the computer showed a value of 22 tonnes.

This work by Šimon Matějka was a part of semestral project Type, Play and Experiment in the spring semester of 2015 at Prague’s UMPRUM academy.