The Sklonar typeface was originally designed exclusively for Zdeněk Sklenář’s “S” Gallery corporate identity, conceived by Studio Najbrt in 2011. Two years later however, the gallery, including several works of art, was destroyed in a gas explosion. During the time of its use, the typeface appeared in promotional materials, in exhibitions, and also in artistic publications. But first and foremost, it excellently complemented the clean gallery space created by architect Josef Pleskot. 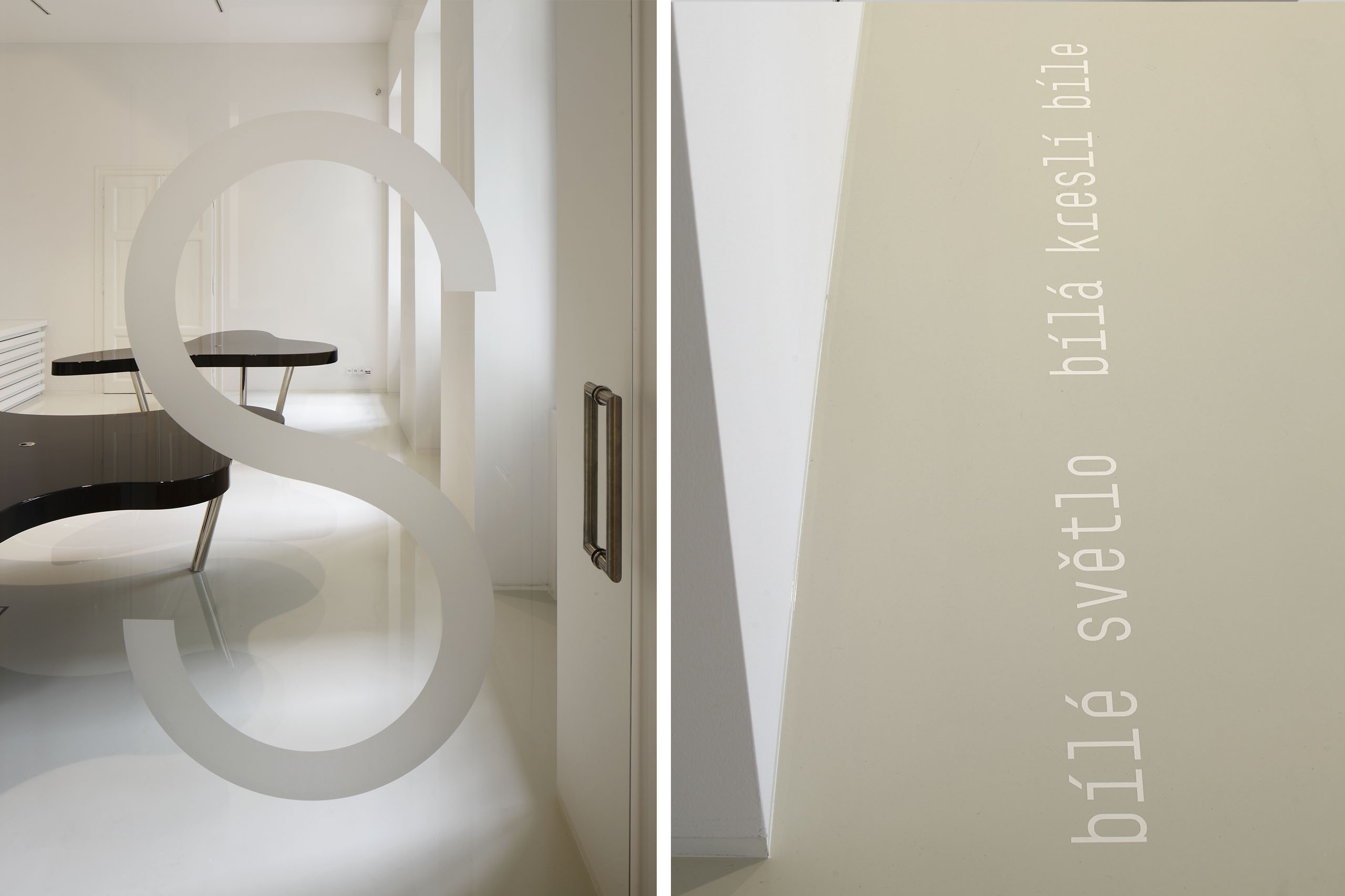 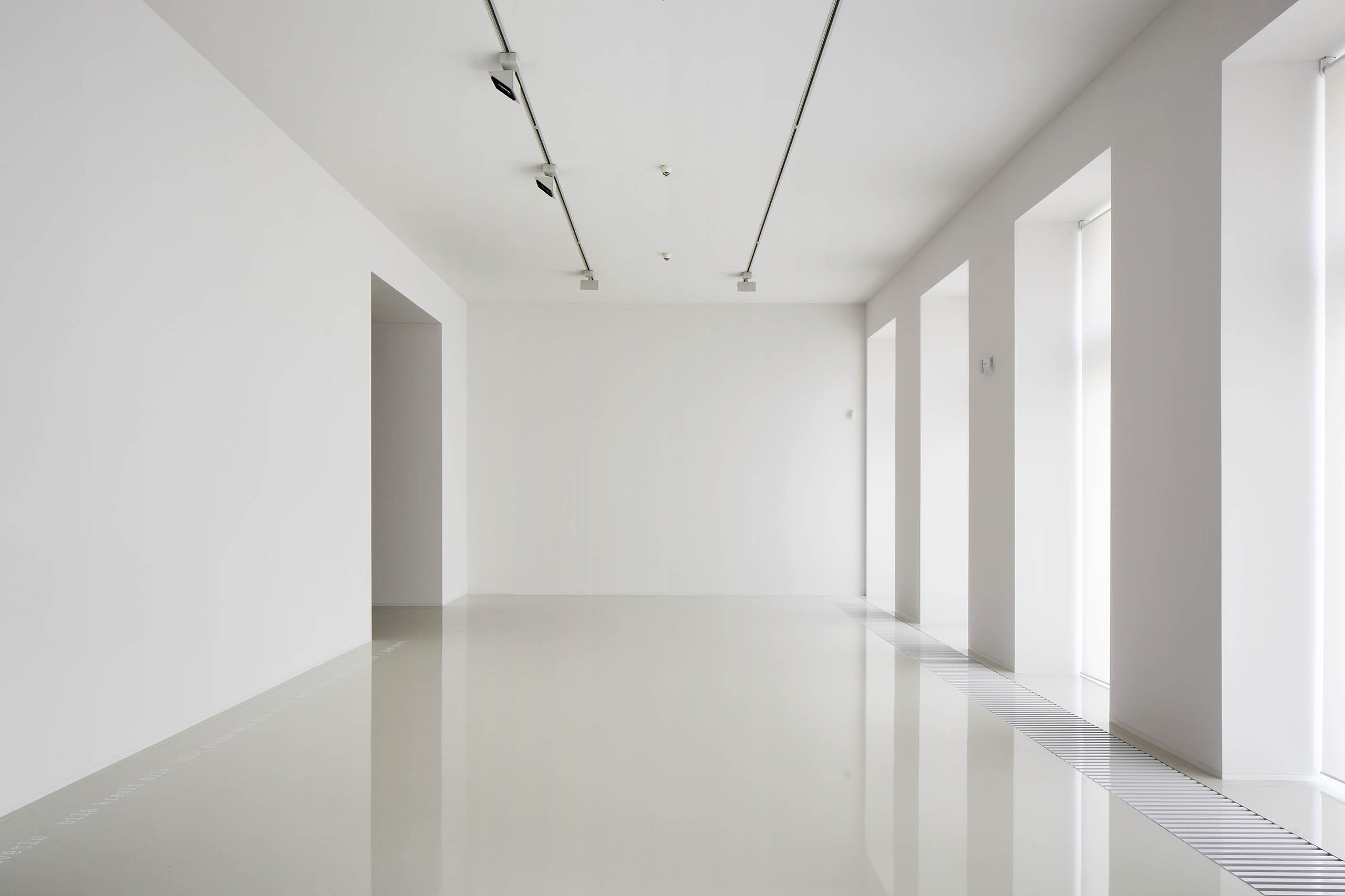 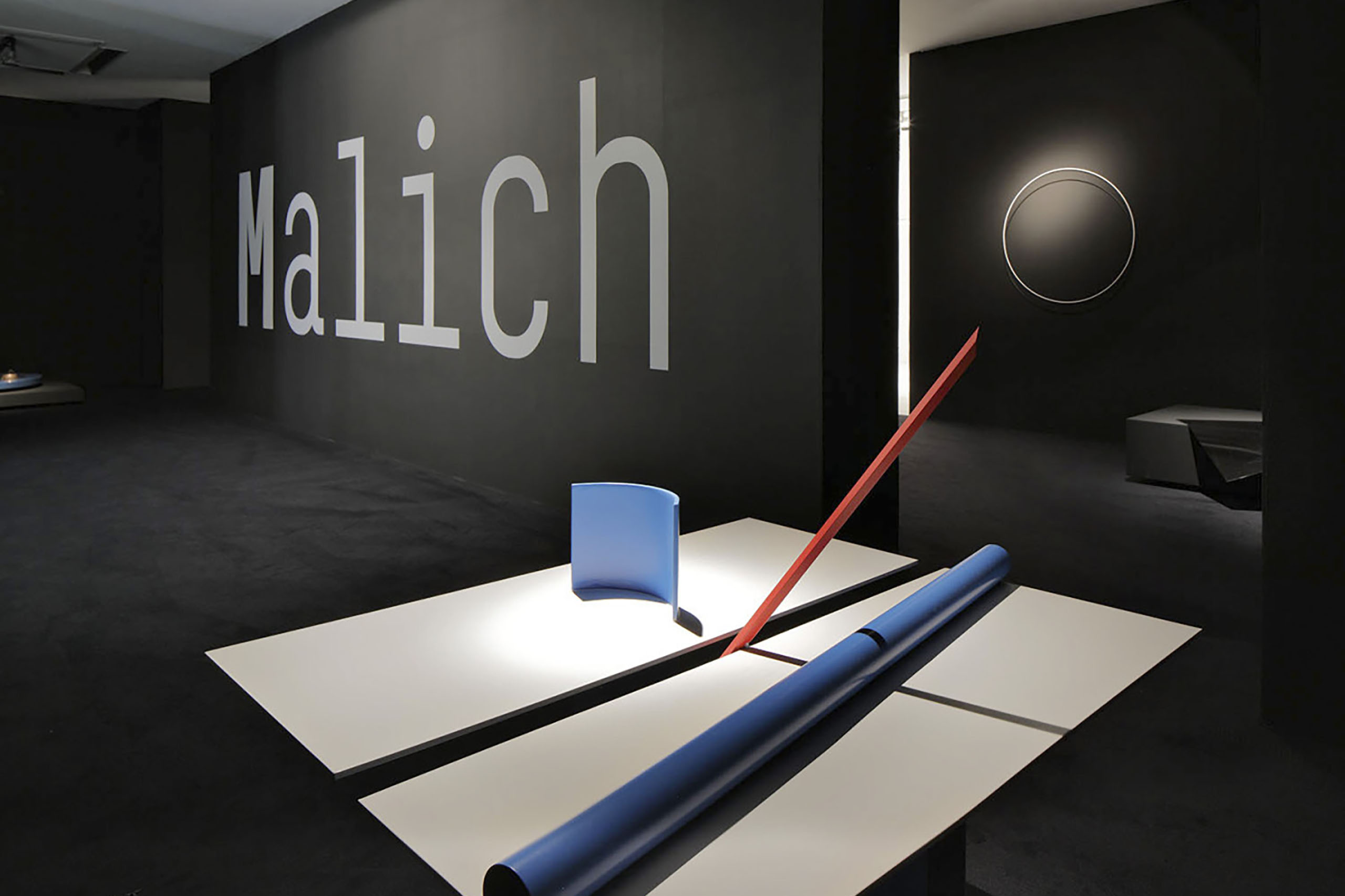 Exhibion of Karel Malich organised by Zdeněk Sklenář together with the Ludwig Museum in Koblenz; Photo: Martin Polák 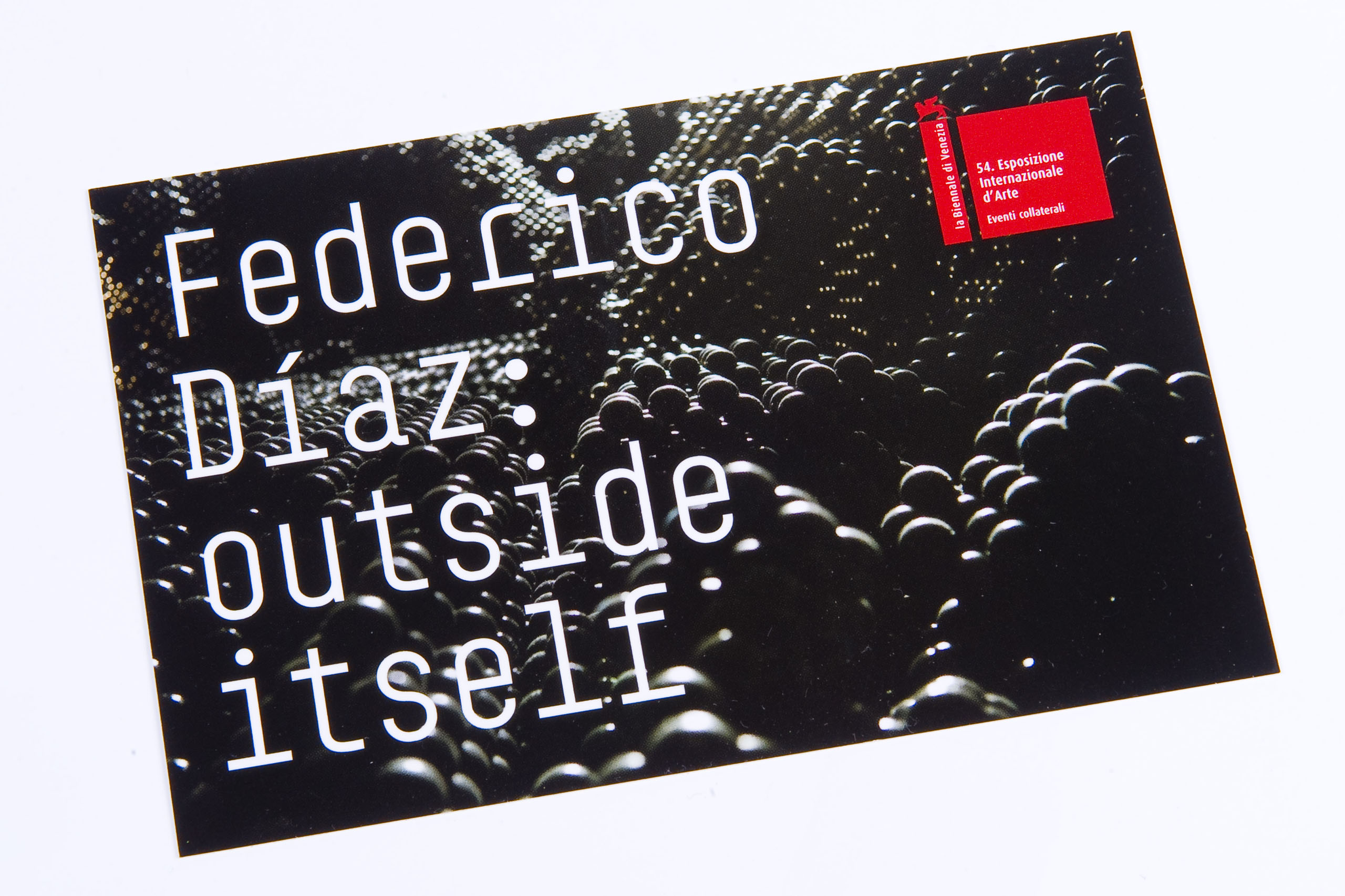 Typefaces with fixed character widths were originally created for typewriter use and for machine typesetting, a task which was later logically taken over by computers and computer terminals. In the sphere of graphic design, their artistic clumsiness became used for its specific expressive style.

The technical nature of the Sklonar typeface is apparent in Italics through their narrower character widths. This impression is amplified by additional serifs of the characters “D, I, Y”. Their universal character lends itself to natural use wherever a monospace typeface may be required.

Lowercase letters boast a more massive appearance, thanks to their uniform character width. It is these lowercase letters that lend the typeface its distinctive appearance. Features of note are an almost vertical ending of the open outstrokes of the letters “f, g, j, r, t” and “y“. Probably the most typical letter of the typeface, “a”, catches attention through its pleasant hint at geometricity. A “Sutnar-ish, almost geometrically regular “s” is in pleasant contrast to it.

The playfulness of the typeface is underlined by seemingly filled-in distinctive shapes of punctuation and diacritics. Their use gives the typography a pronounced artistic accent.

Sklonar is a refined typeface, which at first glance seems strictly geometrical; a closer look however reveals surprising lively details. Its method of application can be similarly antipodal – the typeface can be used unobtrusively, or be made to catch immediate attention.