The Alphapipe typeface was the telltale sign of the Gama book edition of the popular Odeon publishing house. With it, Czech graphic designer Jiří Rathouský developed his flair for typefaces, showcasing rhythmic and dominant text composition throughout numerous books published in the eighties.
Alphapipe is more than just another fashionable typeface, which has sprung up following the success of Avant Garde by Herb Lubalin and Tom Carnas. It is one of the first complex systems based on a number of ligatures and alternative characters used similarly to current stylistic sets. Thanks to this novel variability, Rathouský was able to choose arbitrary char­acter combinations so as to achieve the best possible kerning and maximum graphic impact at the same time.

The basis of the font is a simple geometric construction derived from the shape of a circle. Majes­tic uppercase letters feature accentuated width dynamics, as such referring to old inscriptional majuscules; the lowercase letters have an increased x-height. The family is made more interesting in sev­eral places by the use of original accentuation. At other times, it boasts unusually open letterforms. The character of the text is determined by the lowercase “e” with a Venetian slant of the bar, a rounded “m” and “n”, and the tilted, seemingly italic lowercase “v”, “w” and “y”. A similar approach is applied to the character of some of the uppercase letters, for example the slanted “A”, “M”, “V” and “W”. The uppercase “B”, “P”, “R” and “K” also feature atypical implementation, where the loop or diago­nals are not tied in to the stem. The uppercase “Q” also possesses a distinctive arch, interrupted by the diagonal.
The digital version of the typeface by Radek Sidun contains a set of small capitals and all stylistic alternates to ensure the original variability of typed text. These include alternative versions of many lowercase “a”, “r” and “y”, a mir­rored uppercase “A” plus further characters which help create desir­able typesetting tension. While Jiří Rathouský made do with one type­face, his digitised legacy goes further, offering five weights with italics, thus further ex­panding the options for application. 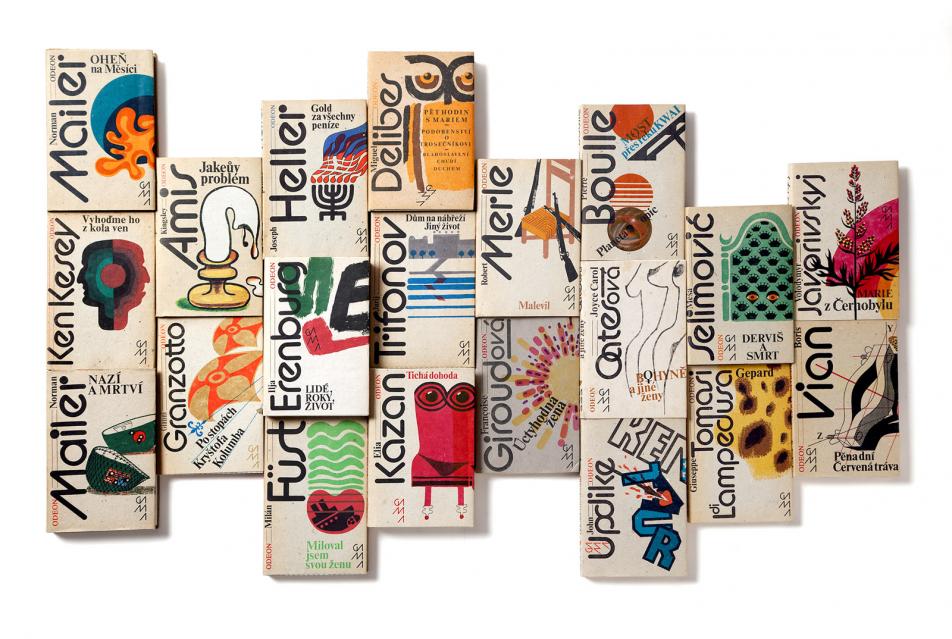 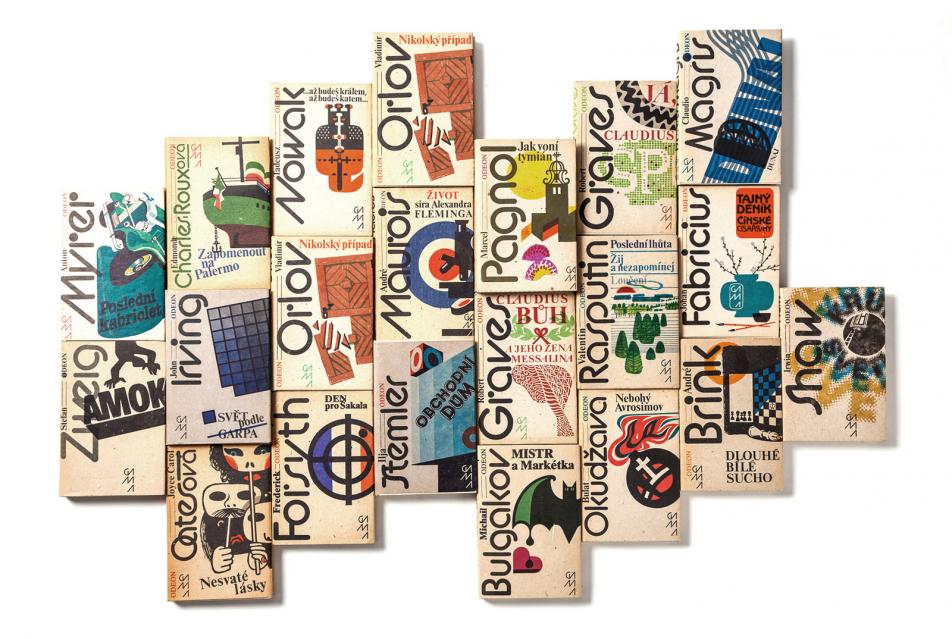 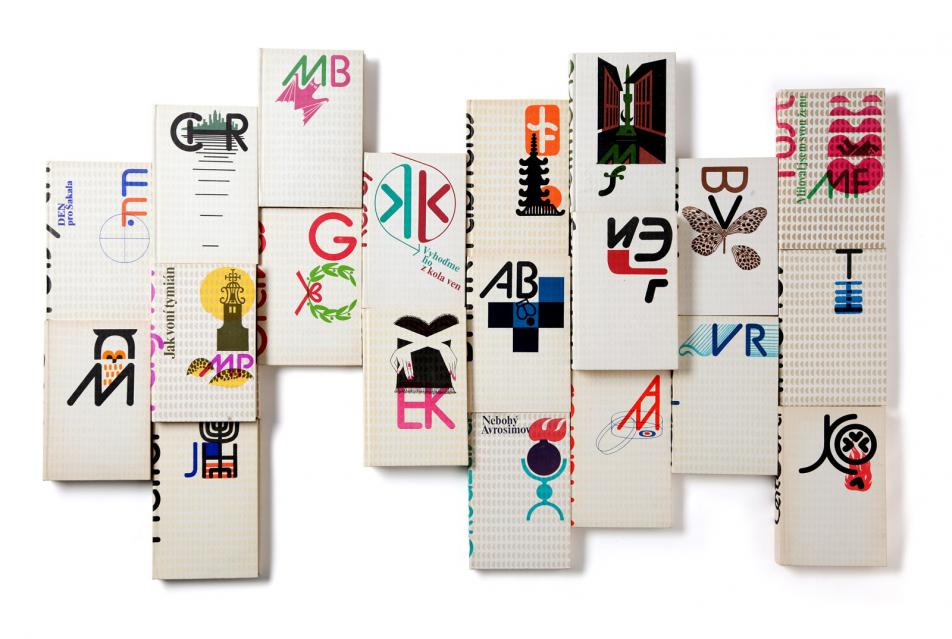 A selection of book covers from the Gama edition, Odeon publishing house. Rathouský designed a number of them in the period between 1980–1992. Odeon was founded in 1925 by Jan Fromek, the logo was designed by Karel Teige. 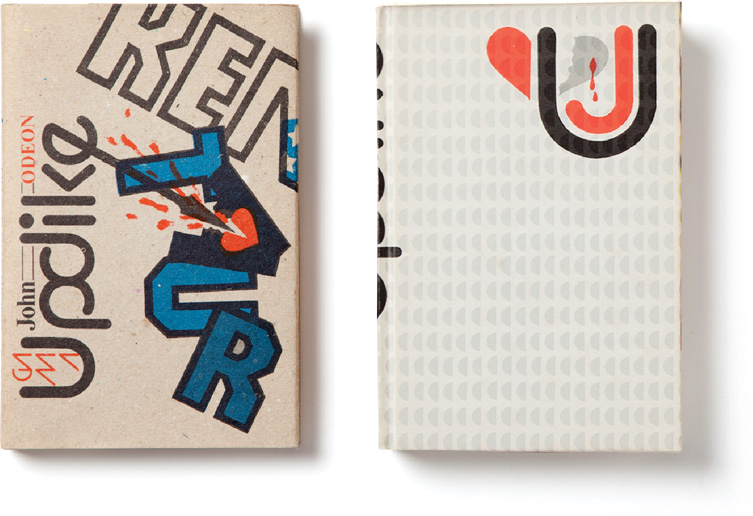 The Odeon publishing house used the Alphapipe typeface, created by Jiří Rathouský in the 1970s, for the GAMA series exclusively. 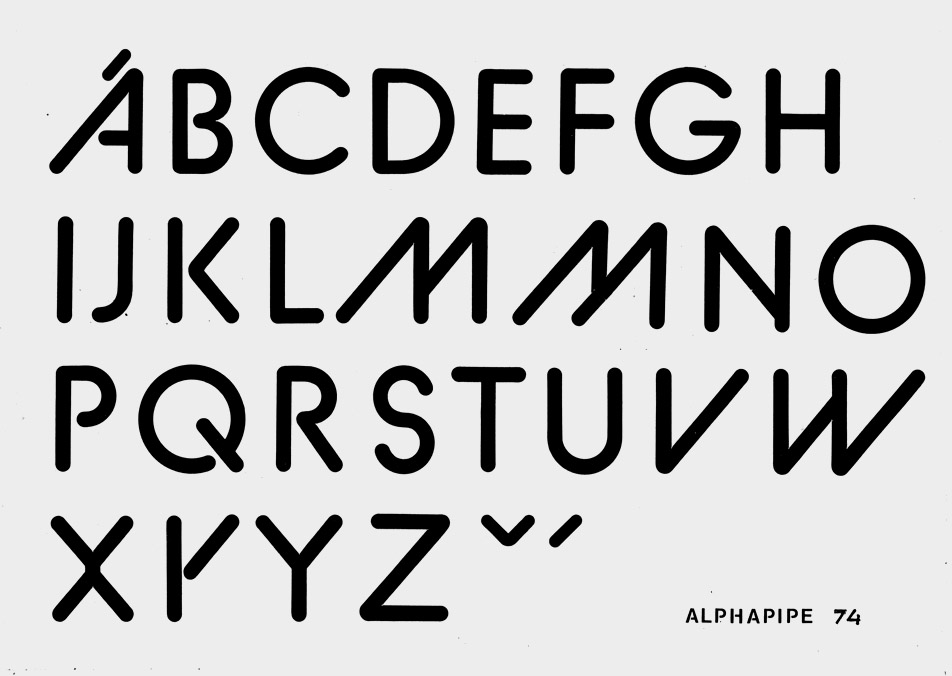 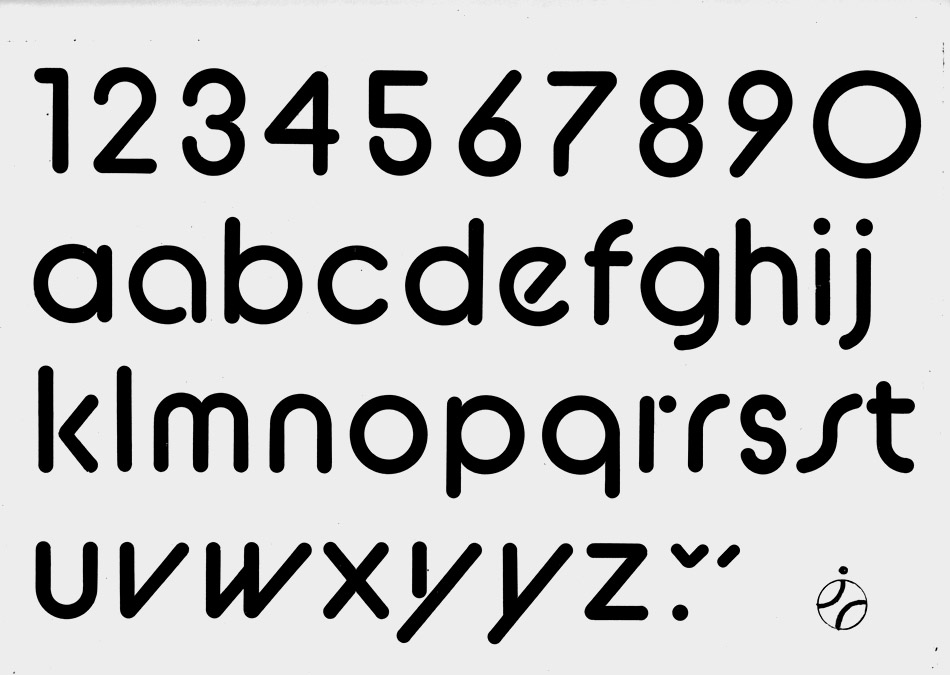 A scan of one original typeface of the Alphapipe font; Jiří Rathouský archive. The sketch had a number of small imperfections due to the graininess of the paper. The original version of Alphapipe was designed and used in only one style – Regular. 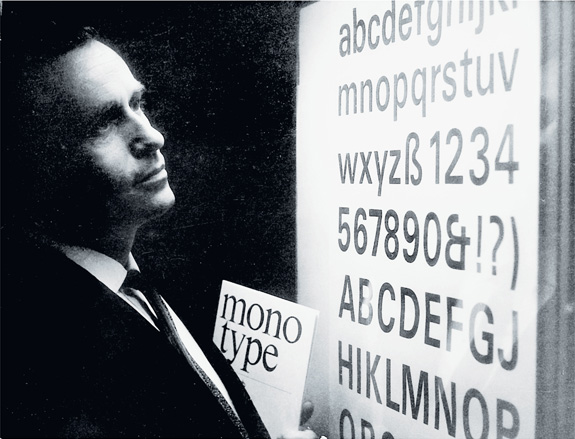 Jiří Rathouský (1924–2003) was a notable Czech graphic designer and typographer. He participated in designing the Czechoslovak expositions at the EXPO 67 in Montreal and EXPO 70 in Osaka and created the information design for the New Scene of the National Theatre in Prague. One of Rathouský’s most significant commissions was the signage system for the C line of the Prague underground. Rathouský is the author of many type designs. Alphapipe is only the second officially digitised typeface in the world, the first being Metron by František Štorm and Marek Pistora. He was also involved in other areas of graphic design, designing film posters and several book editions. This photo catches Rathouský at the Monotype presentation at the ATypI congress in Prague; 1968. 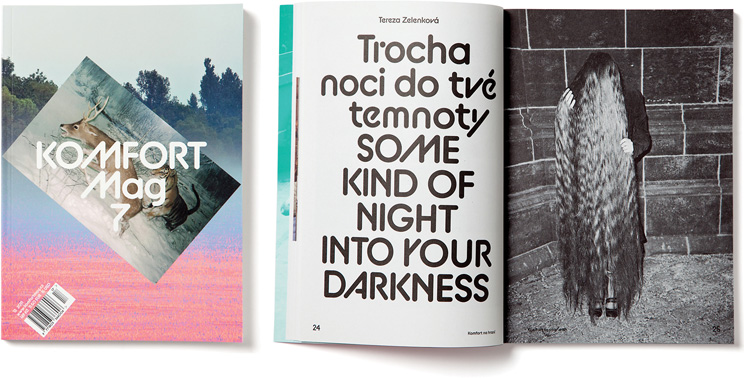 Komfort Mag, issue 7, designed by Olga Benešová and Radek Sidun created with the first digitised beta version of the Alphapipe. This is the first typographic use of the Alphapipe since 1992. Distinctive typography always plays a vital role in the graphic style of Komfort Mag – this is a task that Alphapipe is well suited for. 2011