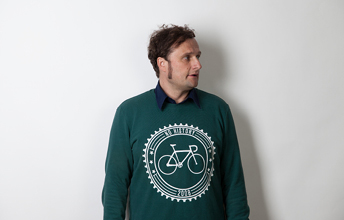 Petr Babák (1967) graduated from the Book and Type Design studio studied at the Academy of Arts, Architecture and Design in Prague., at the Book and Type Design studio. Since 2003 he has had graphic studio, Laboratoř (Laboratory), where he and several external staff explore wide areas of graphic design. He has exhibited his works as part of the Experiment and Typo­g­raphy project. One of his latest, most visible realisation projects is the visual style of the Czech National Library of Technology in Prague. Petr has received numerous awards, including the Czech Grand Design and the Most Beautiful Czech Book awards. He is also involved in graphic design theory, giving lectures, leading workshops and regularly publishing his works. He has been the head of the Graphic Design and New Media department at the Academy of Arts, Archi­tecture and Design in Prague since 2005. 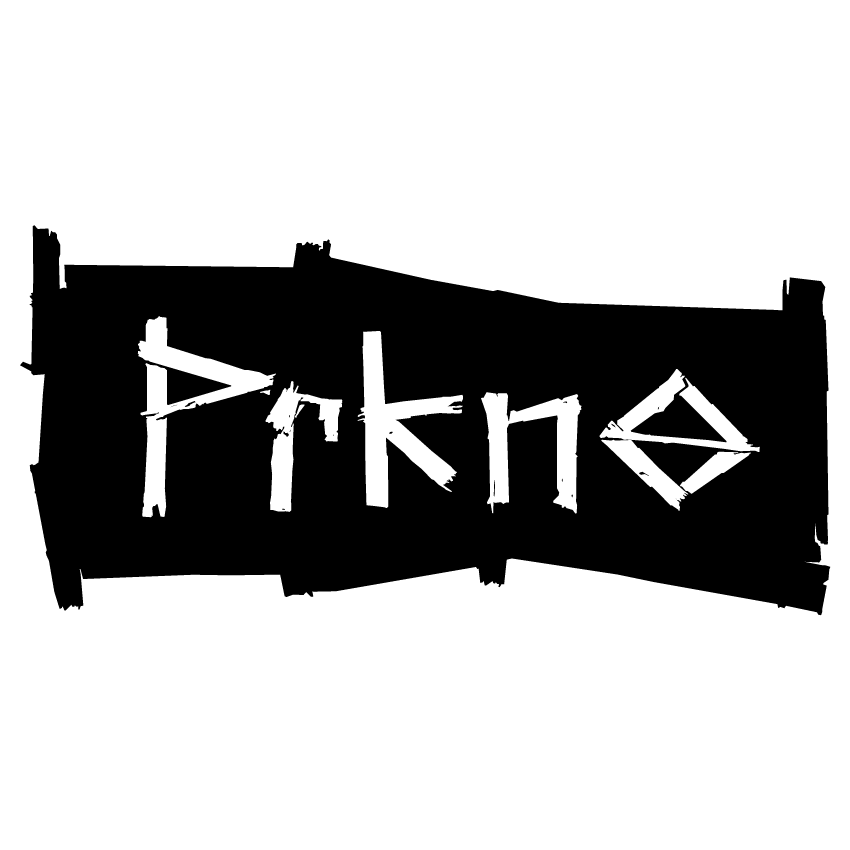