Liguria is a small region in the northwest of Italy. It lends its name not only to the fourth issue of Okolo magazine, but also to the font designed for the same issue by Jan Novák. The Okolo group focuses on creating origi­nal design projects, spanning a wide range of design categories. Okolo magazine was the first occasion on which Jan Novák’s typefaces have been published. Along with the corporate Okolo Mono, Liguria is the latest typeface to debut in Okolo magazine. Similarly to Jan’s previous typeface Falster Grotesk, Liguria is not an experiment in classicism, but rather operates on a wholly different level. Jan designed the Liguria typeface using a novel and resourceful approach: he separated individual type segments into stems, bowls and sidestrokes, and then combined these freely. He took apart the base construction, then mixed it up. By moving the serif brackets, he separated the character strokes, thus creating a design that directly ties in with the accidence of Ligurian archi­tecture.

A simple, subtly modulated non-emotional sans-serif forms the basis of the family, but it is the construction of letters itself that has been revised. The typical continu­ity of round forms into straight lines in lowercase letters (and partially in uppercase) has been broken and replaced with the principles of shift, fragmentation and broken glass; fragmented curves lend the typeface a cogent decorum that will make its mark in larger sizes, being somewhat reminiscent of pixel fonts. However, the absence of fine details allows the family to be used in small texts, which have a tendency to efface such details to an extent.

The type family consists of three weights and three slanted ver­sions. This allows the typeface to be used not only in logotypes, posters, movie titles and warning signs, but also for typesetting periodical publications, for which each distinctive typeface and each distinctive style can be consid­ered a blessing. Each typeface contains high quality diacritics and a high number of glyphs, including non-lining and index figures, arrows and currency symbols. Conservative typographers will enjoy traditional versions of several letters (“S”, “g” and “s”). Liguria is without doubt an original, modern, but nevertheless legible type family for discerning users who seek unconventional aspects of typographic expression. 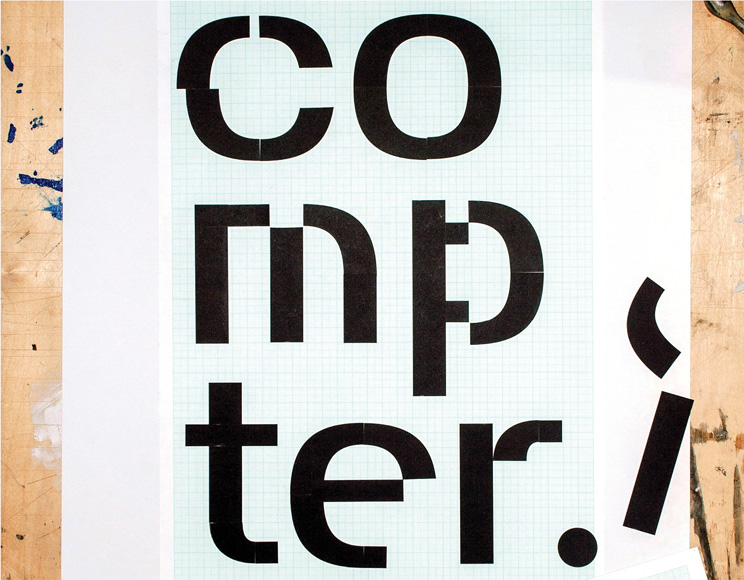 Jan designed the Liguria typeface using a novel and resourceful approach: he separated individual type segments into stems, bowls and sidestrokes, and then combined these freely. By moving the serif brackets, he separated the character strokes, thus creating a design that directly ties in with the accidence of Ligurian archi­tecture. 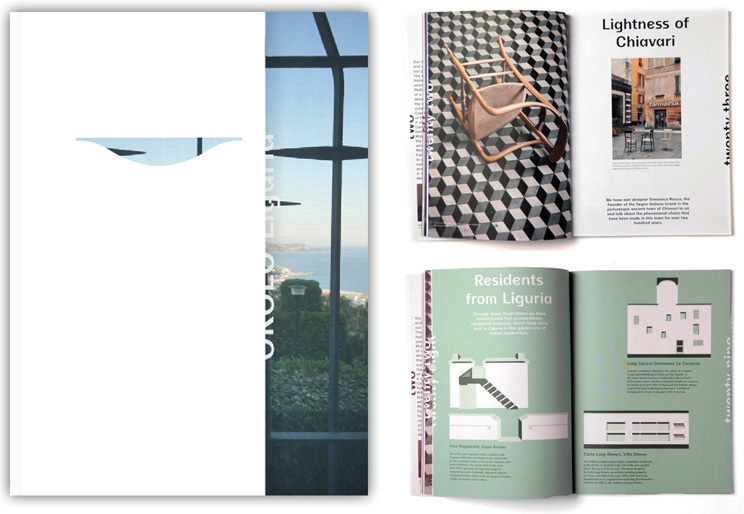 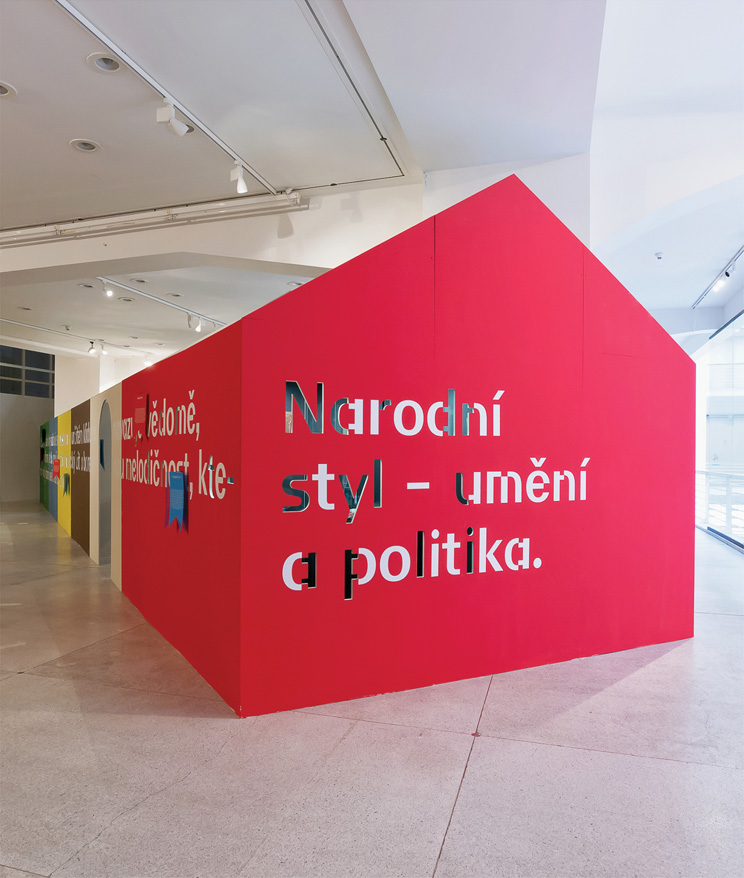 The National Style, Culture and Politics exhibition, focusing on Czechoslovak visual culture in the years 1918–1925; National Gallery. The exposition was designed by A1 Architects.

The catalogue for the National Style, Culture and Politics exhibition; designed by Matěj Činčera and Jan Kloss, Liguria font, UMPRUM; 2013. 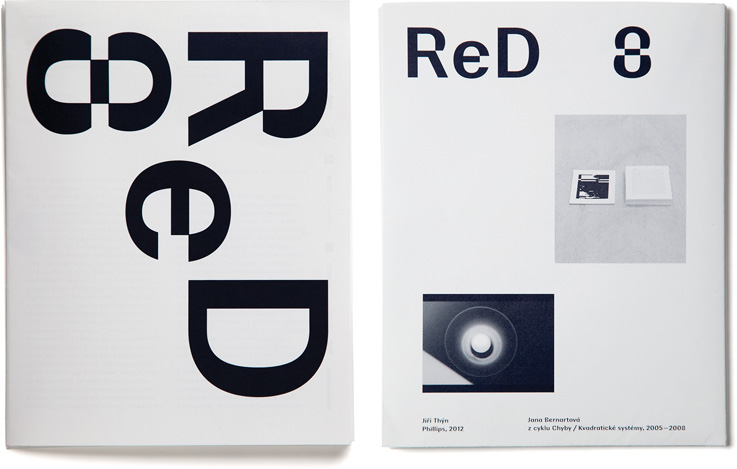