In 1993, Petr Babák cut letters about six centimeters in size into a yellowed paper using a razor blade and then scanned them. The typeface didn’t undergo any retouching or any other beautification procedures, so it contains various imperfec­tions and traces of different cut widths. The characters were originally used as vector pictures that were intricately assembled into words, only to be thoroughly revitalised, and their character set significantly extended, twenty years later.
The main hallmarks of Řezan are hair serifs, which are created by the extension of the razor blade cuts outside of the char­acter shapes. Řezan is an unconventional, dynamic display type, originally created as a one-off student project. 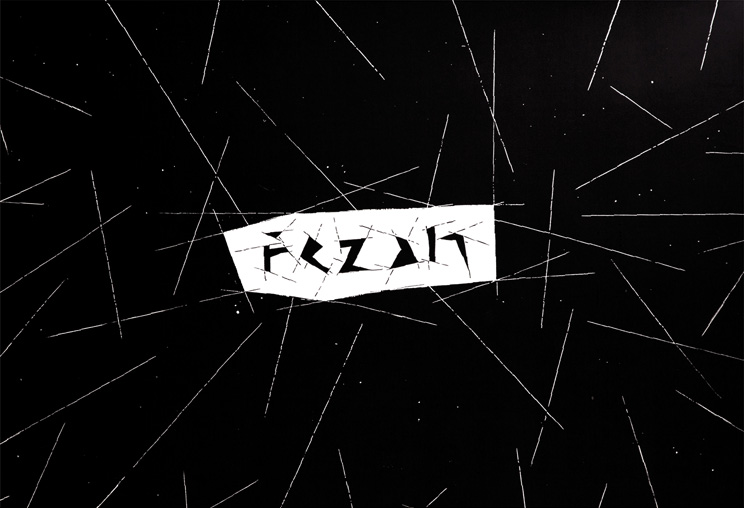 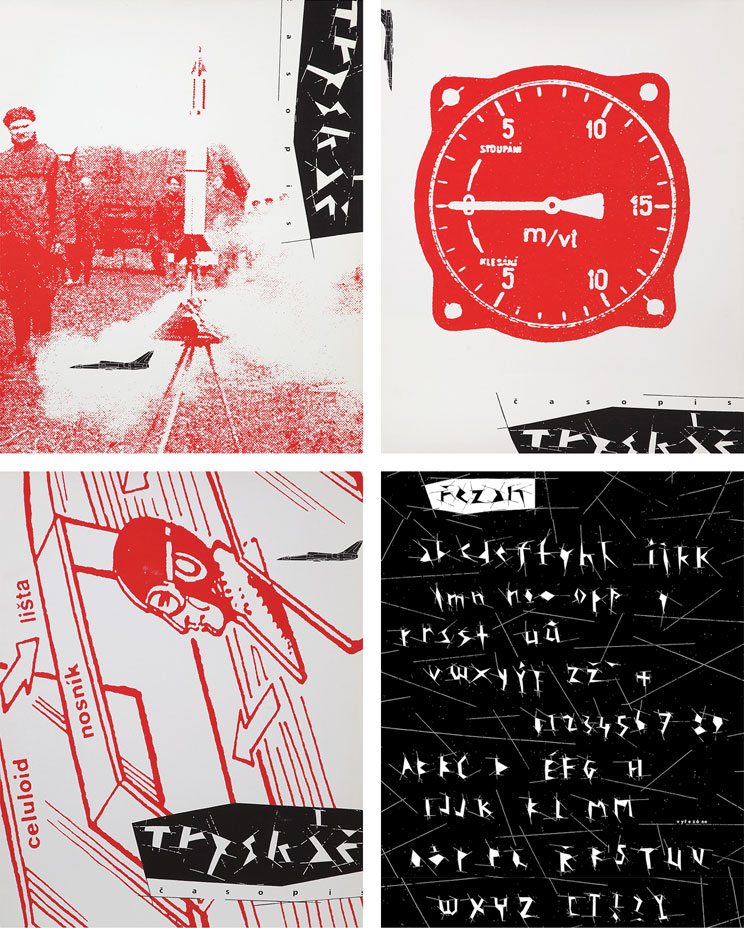 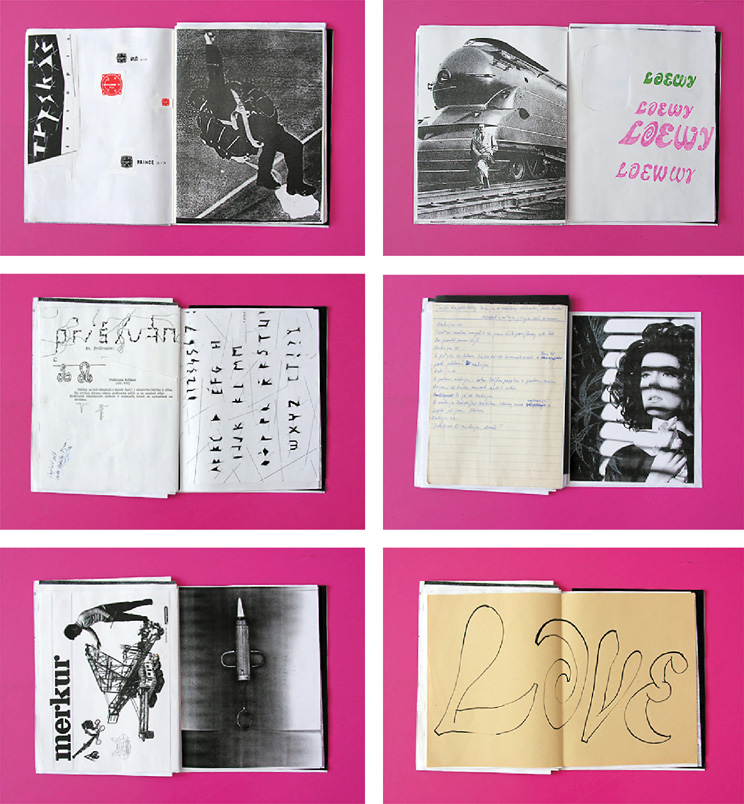 Experimental typefaces found their first uses in the “fast” Tryskáč (Jet) magazine, which was published in 1992 by Petr Babák and his classmate Ondřej Chorý. They published not only their own fonts, but also typefaces of other classmates at the Academy of Arts, Architecture and Design in Prague. 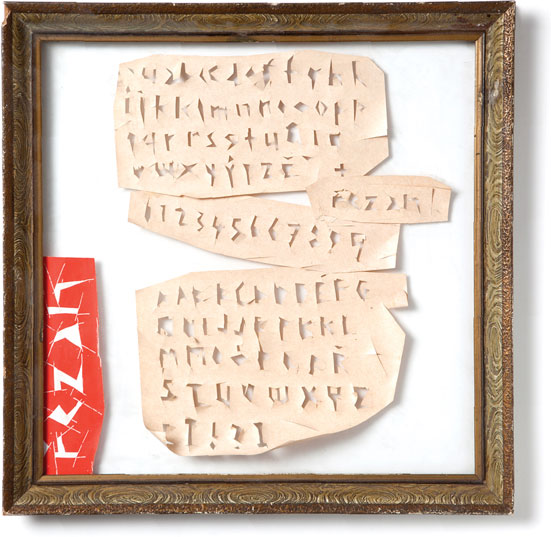